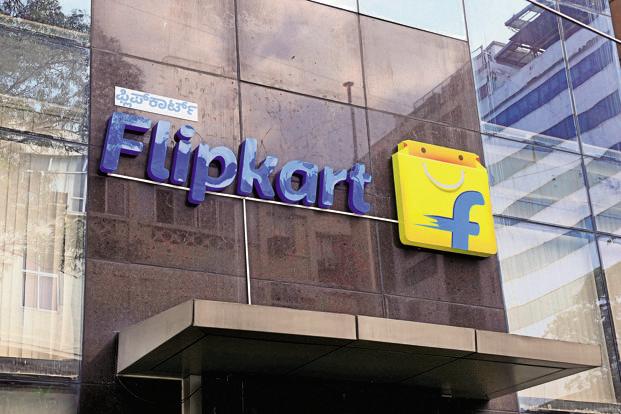 CCI’s approval, which had been expected by Walmart and Flipkart sometime this month, paves the way for the companies to close the deal. Photo: Mint

India’s antitrust regulator has approved Walmart’s $16-billion purchase of Flipkart, despite protests from traders across the country over fears that the deal would drive several small retailers out of business, reported Mint on Wednesday evening. CCI’s approval, which had been expected by Walmart and Flipkart sometime this month, paves the way for the companies to close the deal. Read more

IDBI Bank said on Wednesday that it received government approval to acquire the Life Insurance Corporation of India, reported Mint. People familiar with the matter said the bank will be get a capital support of about ₹13,000 crore from LIC, depending on the share price of the bank. Read more

General Electric Co’s financing arm said on Wednesday it will sell its energy finance unit and loan portfolio to Starwood Property Trust Inc for $2.56 billion, as part of a plan to shrink itself into a smaller, more focused business, Reuters reported. The deal, expected to close in the third quarter, will add to Starwood’s core earnings, the real estate investment trust said. Read more

Japanese financial services group Orix Corp has struck a $2.2 billion deal to buy a 30 percent stake in aircraft lessor Avolon Holdings as cash-strapped Chinese conglomerate HNA Group Co Ltd trims holdings in its core assets, Reuters reported. The stake purchase in the world’s No. 3 lessor will help Orix to bulk up in the $280 billion global aircraft leasing market, where demand is growing, supported by a rise in low-cost carriers and passenger traffic. Read more

Bahrain-based private equity firm Investcorp expects to make its first direct investments in China and India within 12 to 18 months as it increasingly widens its investment focus to Asia, its co-chief executive said on Wednesday, Reuters reported. The bulk of Investcorp’s investments since its launch in 1982 have been in the United States, Europe, the Middle East and North Africa. Read more

Online retailer Flipkart has infused about ₹452 crore ($66 million) into its payments arm PhonePe Pvt.Ltd, at a time when the UPI-based (unified payments interface) platform is expanding aggressively to take on SoftBank-backed rival payments start-up Paytm, Mint reported. According to regulatory documents sourced from Paper.vc, PhonePe received the latest fund infusion from Flipkart in July. PhonePe has been Flipkart’s big bet in digital payments after several failed attempts between 2013 and 2015. Read more