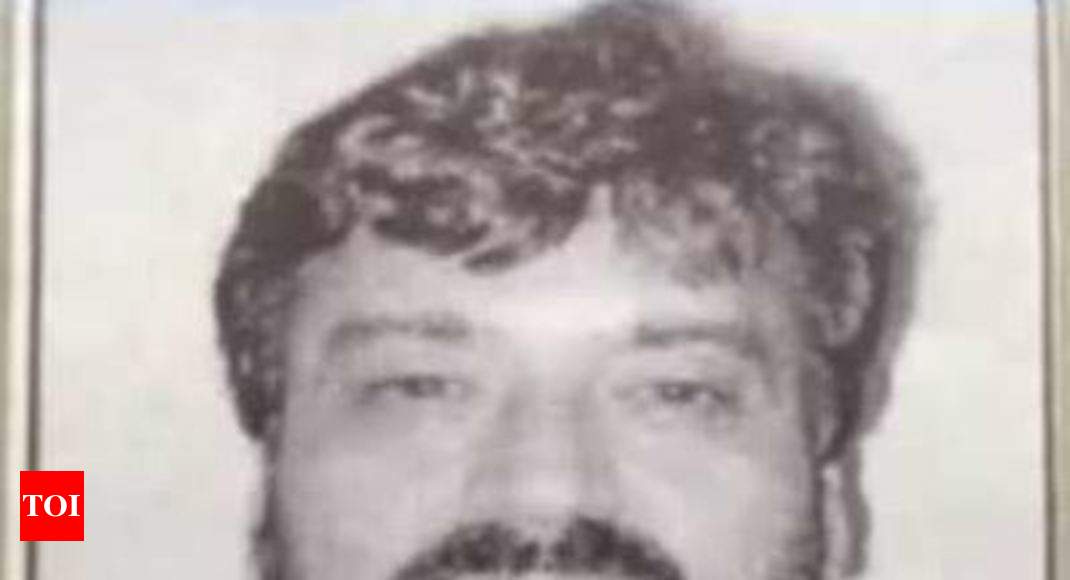 LONDON: Jabir Motiwala, an Indian-origin accomplice of India’s most wanted terrorist, Dawood Ibrahim, has been arrested in London and will appear at Westminster magistrates’ court on Tuesday.

Jabir Siddiq, alias Jabir Motiwalawas, arrested by Metropolitan police’s extradition unit on Friday. The Met police said Motiwala, 51, was arrested in relation to an allegation of conspiracy to commit blackmail, import Class A drugs and money laundering in US after a warrant had been issued by Westminster magistrates’ court. This followed a request to extradite him by US governm ent .