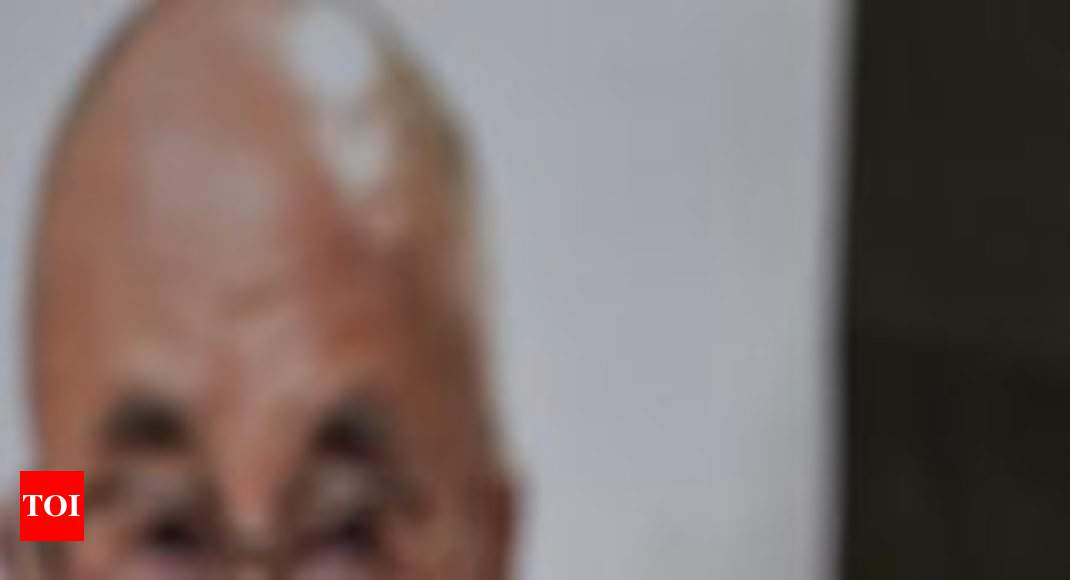 “My statement has created controversy, if I said something wrong, I apologise,” he said.

Earlier this week, the spiritual leader had said it was Nehru’s selfishness that led to the partition of India.

“Mahatma Gandhi ji very much was willing to give prime ministership to Jinnah. But Pandit Nehru refused. I think Pandit Nehru was little bit self-centred. If Mahatma Gandhi’s (wish) materialised, then Indo-Pakistan (would have been) united. Pandit Nehru, I know very well, very experienced person, but sometimes mistakes also happen,” said the Tibetan spiritual leader at an event in Goa.

Congress leader Manish Tewari took to Twitter and said that the historical records suggested quite the opposite of what the Dalai Lama said.

Nehru was the Prime Minister in 1959 when the Dalai Lama along with a few compatriots escaped from Tibet and was given asylum in India.

Hundreds of Tibetans then followed him. They have been fighting in exile for greater sovereignty for Tibet from China. The Dalai Lama also said that unlike the modern democratic system, it was a feudal mindset in the past. “Then, the power of decision-making was in the hands of a few people, which was more dangerous,” he said. The spiritual leader also hinted at a European Uniontype arrangement for China and Tibet to co-exist.