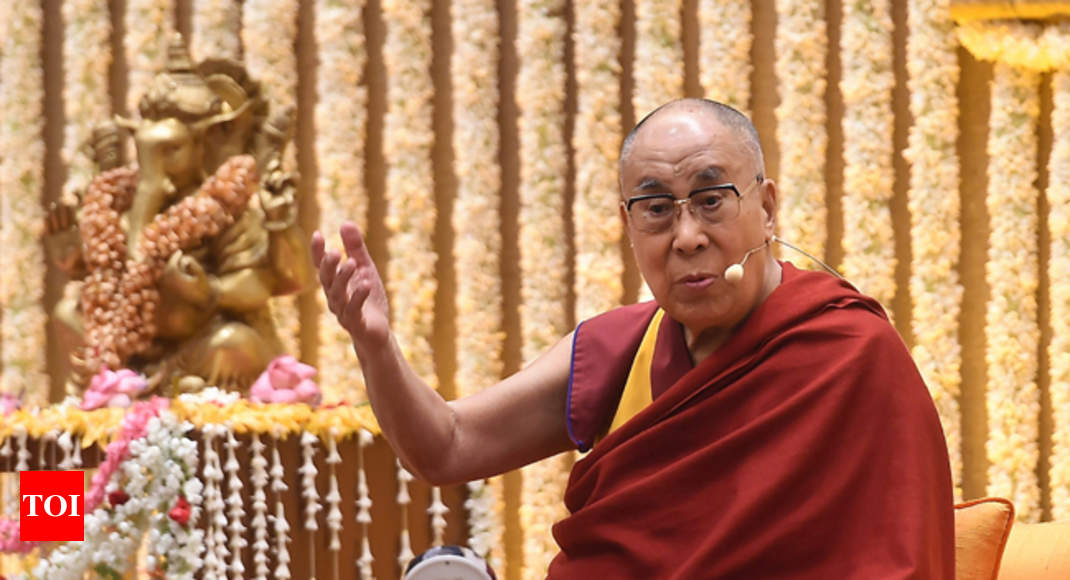 DHARAMSHALA: Tibetan spiritual leader the Dalai Lama has extended his condolences over the sad demise of India’s former Prime Minister Atal Bihari Vajpayee and said the country has lost an “eminent national leader”.

“I feel privileged to have known him and am honoured to have counted him as a friend,” the Dalai Lama said in a letter he wrote to the poet-politician’s foster daughter Namita Bhattacharya yesterday, shortly after the doctors announced that Vajpayee had passed away.

“We met regularly during the course of his career and I continued to visit him at (his) home after he retired. Shri Vajpayee was a truly dedicated politician. With his passing away, India has lost an eminent national leader. His eloquent support of the Tibetan people began in the late 1950s. Since then, he regularly took Indian governments to task in Parliament, prompting them to take a stronger stand on Tibet,” the exiled spiritual leader said.

He also offered his condolences to Vajpayee’s relatives, friends and colleagues.

Vajpayee, who served as India’s prime minister three times, died at All India Institute of Medical Sciences (AIIMS) hospital in Delhi following prolonged illness. He was 93.