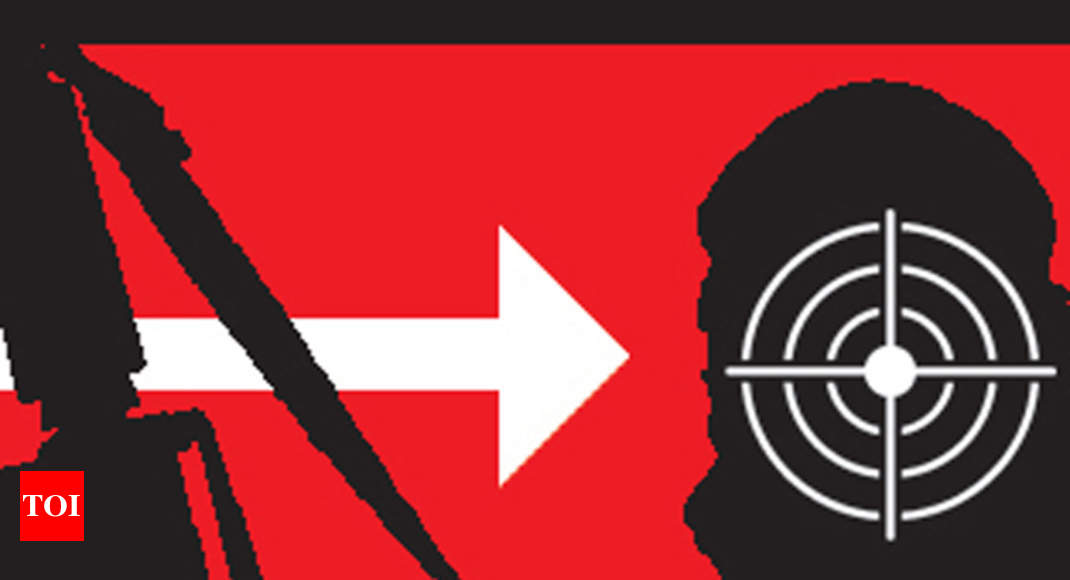 With at least one casualty every day in the first six months of 2018 in J&K, the recent demise of PDP-BJP government throws up a challenge for governor N N Vohra, who took over the reins of the state last week.
The BJP while explaining its withdrawal from the coalition said the Governor rule was a necessity to end ‘lawlessness and bring normalcy’ to the state. However, the official data of increasing levels of violence this year with 210 people, including militants, civilians, armed forces killed, 450 civilians injured and over 1,350 civilian protests this year till now, reveals the governor’s enormous task and challenge ahead.

The official data also reveals that a minimum of 90 local boys have joined militant ranks this year till date and over 310 incidents related to militancy were reported in the same period. Out of 90, over 50 local youngsters have joined from south Kashmir. One of the latest entries into militant ranks is teenager Zeenat from Memander village of Shopian, who left his family on the day of Eid-ul-Fitr, few days after he was allegedly abused and thrashed by a contingent of armed forces at his shop for failing to provide his identity card.

Government of India’s repeated hints to continue playing hard ball as political uncertainty looms large in the state, analysts and locals believe would further fuel hopelessness and only amplify a stronger protest movement. The J&K police, Army and CRPF also resumed its Operation All Out aimed at wiping out militancy across the state, which results in massive funerals of militants and civilian protests as well.

In the first ten days of governor rule, Defence Minister Nirmala Sitharaman, Army Chief Bipin Rawat, NSG chief Sudeep Lakhtakia, BJP president Amit Shah and party’s general secretary Ram Madhav have visited the state to assess the situation. The government is also focusing on a safe and secure Amarnath Yatra, which is now seen as a national project and rallying point, especially when the battle for 2019 election has already started. J&K police, Army and CRPF also resumed its Operation All Out aimed at wiping out militancy across the state.

The state has witnessed a fresh phase of militancy, protests, encounters and killings since 2016, when Hizb-ul-Mujahideen commander Burhan Wani was killed along with his two colleagues on July 8.

At least 950 people have been killed in the state since 2016. “We are in continuum of what was happening since 2016. There is no break in the sequence of events. This bloodshed is here to stay as long as militancy and civilian protests are not quelled completely,” a senior police official told ET.

After BJP announced the demise of its alliance with PDP on June 19, both the parties have called for ‘peace and normalcy’ and obliquely blamed each other for ‘political and governance failure’ during their three years of coalition rule in the state.