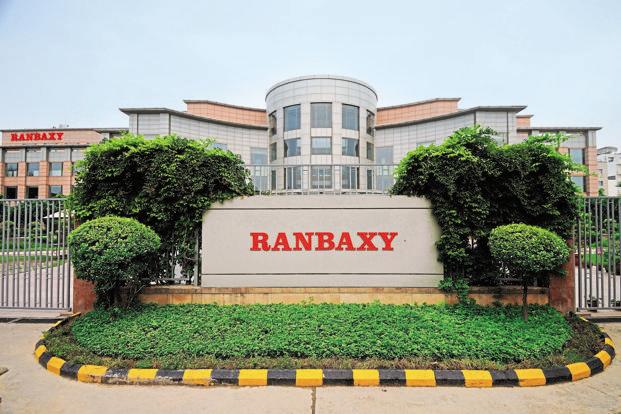 The brothers had appeared in the court in pursuance to its earlier direction to know how they were going to repay the money to Japanese pharma major Daiichi Sankyo, which had come to the high court seeking execution of the ₹3,500 crore arbitral award won by it.

Justice Rajiv Shakdher, who recorded the depositions of the Singh brothers on oath, also directed them to submit the gift deed of a painting worth ₹7.59 crore, title document of their Singapore apartment and details of any other bank account, if any.

As the counsel for the two brothers maintained that they do not have any money, the court said why don’t they declare themselves insolvent.

“If they don’t have money, why don’t they declare themselves insolvent. It’s simple. The best way to protect themselves is that they go for insolvency,” the judge said, during an over two-hour-long hearing.

While recording their depositions, the court asked them various questions ranging from number of bank accounts in India and abroad, their balances, properties, sculptures and assets.

On being told by Malvinder that his Singapore property, which was mortgaged to a bank, was in a process to be sold, the court said, “you will not finalise the sale transaction without court’s permission.”

He also said he had one sculpture, worth ₹7.59 crore, which he has gifted to his daughter. The court turned down the prayer of Singhs’ counsel that they be allowed to file the details in a sealed cover.

“What was so special and different about them? When I don’t do it in case of any other individual litigant, how can I pass such a direction for them,” the judge said.

The court listed the matter for 5 September for further proceedings. It had earlier directed the two brothers to disclose their bank accounts and assets overseas and had ordered them not to transfer or create any third party in their shareholdings in RHC Holding Pvt Ltd or trademarks.

The court had directed a local commissioner, a chartered accountant, to sell the entire lot of unencumbered shares of the respondents, other than Malvinder in listed companies.

It had earlier also ordered the attachment of all unencumbered assets of RHC Holdings Pvt Ltd and Oscar Investments Pvt Ltd.

A Singapore tribunal had in April 2016 passed the award in Daiichi’s favour holding that the brothers had concealed information that their company was facing probe by the US Food and Drug Administration and the Department of Justice while selling its shares.

The high court on 31 January had upheld the international arbitral award passed in the favour of Daiichi and paved the way for enforcement of the 2016 tribunal award against the brothers who had sold their shares in Ranbaxy to Daiichi in 2008 for ₹9,576.1 crore.

Sun Pharmaceuticals Ltd had later acquired the company from Daiichi. It had, however, said that the award was not enforceable against five minors, who were also shareholders in Ranbaxy, saying they cannot be held guilty of having perpetuated a fraud either themselves or through any agent.

Daiichi had moved the high court here seeking direction to the brothers to take steps towards paying its ₹3,500 crore arbitration award, including depositing the amount. It had also urged the court to attach their assets, which may be used to recover the award.

On 16 February, the Supreme Court had dismissed Singh brothers’ appeal against the high court verdict upholding the international arbitral award.

Singh brothers’ counsel had argued that the award granted consequential damages which were beyond the jurisdiction of the arbitral tribunal and the award cannot be enforced under the provision of the Arbitration Act.

They had claimed that Daiichi was fully aware of all facts and still chose to retain the Ranbaxy shares, instead of terminating the agreement and returning them.