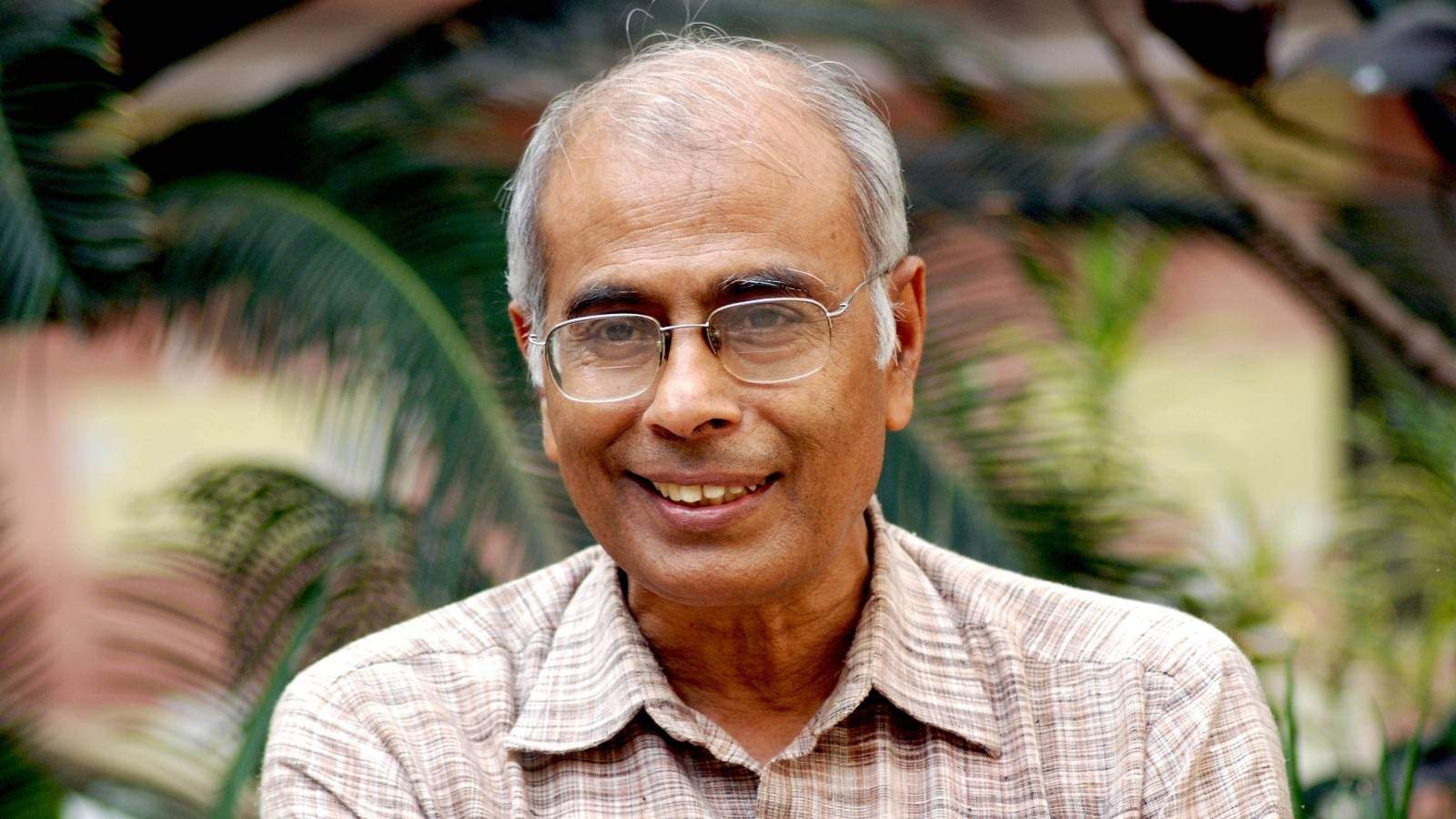 NEW DELHI: Continuing its investigation in the Narendra Dabholkar murder case, the Central Bureau of Investigation (CBI) on Tuesday recovered a 7.65 bore country made pistol, sword and khukri from the place of accused Sachin Andure’s brother-in-law’s friend in Aurangabad, Maharashtra.

According to the CBI, a similar pistol was used in Dabholkar’s murder. The seized pistol will be sent to forensics to determine if it was used in the murder or not.

Earlier, the Maharashtra Anti-Terrorist Squad (ATS) arrested former Shiv Sena corporator Shrikant Pangarkar from Jalna. The CBI sources had said that Pangarkar’s name had cropped up during the interrogation of Sachin Prakasrao Andure, the alleged main shooter in the Dabholkar murder case.

Andure, who was arrested by the CBI from Pune on August 18, was produced before the court and remanded to the agency’s custody till August 26.

The CBI told the court that Andure was one of the two assailants who had shot at Dabholkar at the Omkareshwar Bridge in Pune on August 20, 2013.

Pangarkar, aged around 40, was detained after Andure told the CBI that he was with him when Dabholkar was killed, the sources said.

The former corporator was allegedly riding pillion on the motorcycle driven by Andure, they added.

Dabholkar (67) was shot dead by two motorcycle-borne assailants on August 20, 2013, when he was on a morning walk near his home in Pune.

Andure was arrested on a tip-off from the Maharashtra ATS, which had arrested Raut, Kalaskar and Gondhalekar for allegedly hatching a conspiracy to carry out blasts in the state.

One of the arrested accused gave the input about Andure’s involvement in Dabholkar’s murder, which the ATS shared with the CBI.

Dabholkar’s murder case was transferred to the CBI from the Pune Police in 2014. ‘