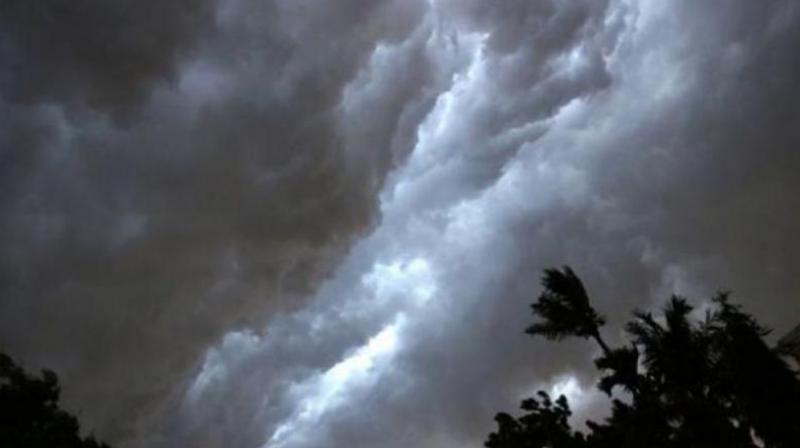 KOCHI: The Cyclone Ockhi which hit the Kerala-Tamil Nadu coasts during the end of 2017 had a devastating effect on marine fisheries sectors of the two states, according the Central Marine Fisheries Research Institute (CMFRI). Kerala suffered an estimated drop of around 35,000 tonnes of fish due to Ockhi disaster in December 2017 with an estimated economic loss of Rs 821 crore based on the retail price estimates. As per the wholesale price estimate the loss is Rs 5,785 crore.

“Compared to previous year, 57 percent fishing efforts were reduced owing to the cyclone which caused the loss in December last year”, said CMFRI report. Although Ockhi has dealt a severe blow to marine fishing in the month of December overall fish landing went up by 12 percent in the state in 2017 to 5.85 lakh tonnes as against 5.23 lakh tonnes in the previous year. The increase was mainly due to the uptrend in the availability of oil sardine.