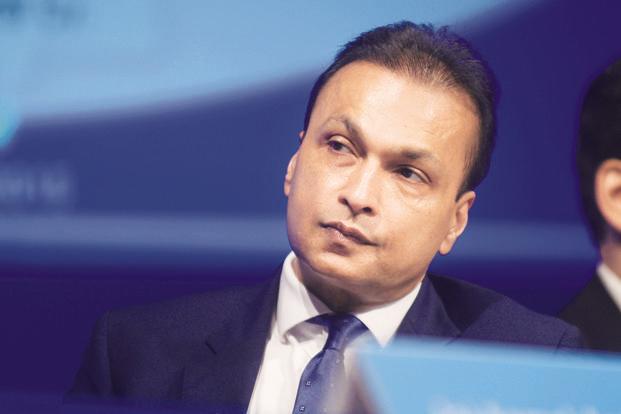 Hong Kong: Reliance Communications Ltd (RCom), the Indian mobile operator that defaulted on its dollar bonds last year, is up against the clock. The company controlled by billionaire Anil Ambani is in the midst of restructuring the $300 million US currency notes and plans to meet those bondholders on 24 August to seek approval on extraordinary resolutions. Those talks come ahead of a 27 August deadline set by the Reserve bank of India for firms with delinquent accounts and under other conditions to implement resolution plans with local lenders to stave off insolvency proceedings.

The timing is tight for RCom. Its onshore lenders will agree to a debt restructuring only if they know that the dollar bonds are also being restructured, in line with so-called inter-conditional agreements on debt, said one person with knowledge of the matter. The outcome of the talks this month may sway how much the company’s debt holders will get repaid in the end.

“It’s a lose-lose for creditors and the company if RCom goes into insolvency,” said Mihir Chandra, head analyst at SC Lowy. “Creditors would take longer to get repaid” with lower recoveries likely, and shareholders would be wiped out, he added.

A RCom spokesman wasn’t able to immediately comment when contacted by email.

India’s large delinquent borrowers face an 27 August deadline to put in place a resolution plan, as the nation’s regulator pushes its lenders to recast and clean up $210 billion of bad loans in their balance sheets. RCom’ default was India’s most high-profile one on international debt since the nation’s insolvency and bankruptcy code was passed in May 2016, and its debt talks are being closely watched.

The company expects to complete the sale of assets including spectrum and telecom towers by the end of August, thereby “accelerating its overall debt resolution plan,” it said earlier this month.

Resolving its debt would mean coming to an agreement with offshore bondholders. RCom earlier this month offered to repay holders at a discount to principal value, prompting a plunge in bond prices.

“RCom’ proposal to bondholders was worse than the market expected,” said Chandra at SC Lowy. “We think it’s likely that bondholders will push for a better deal.”

The Reserve Bank of India in February introduced a time line for the country’s banks to recast bad loans.

For delinquent accounts that were in default as of 1 March, and where lenders have exposure of ₹ 2,000 crore or more, a resolution plan should be implemented within 180 days from 1 March, according to RBI guidelines.

Reliance Group companies have sued HT Media Ltd, Mint’s publisher, and nine others in Bombay high court over a 2 October 2014 front-page story that they have disputed. HT Media is contesting the case.