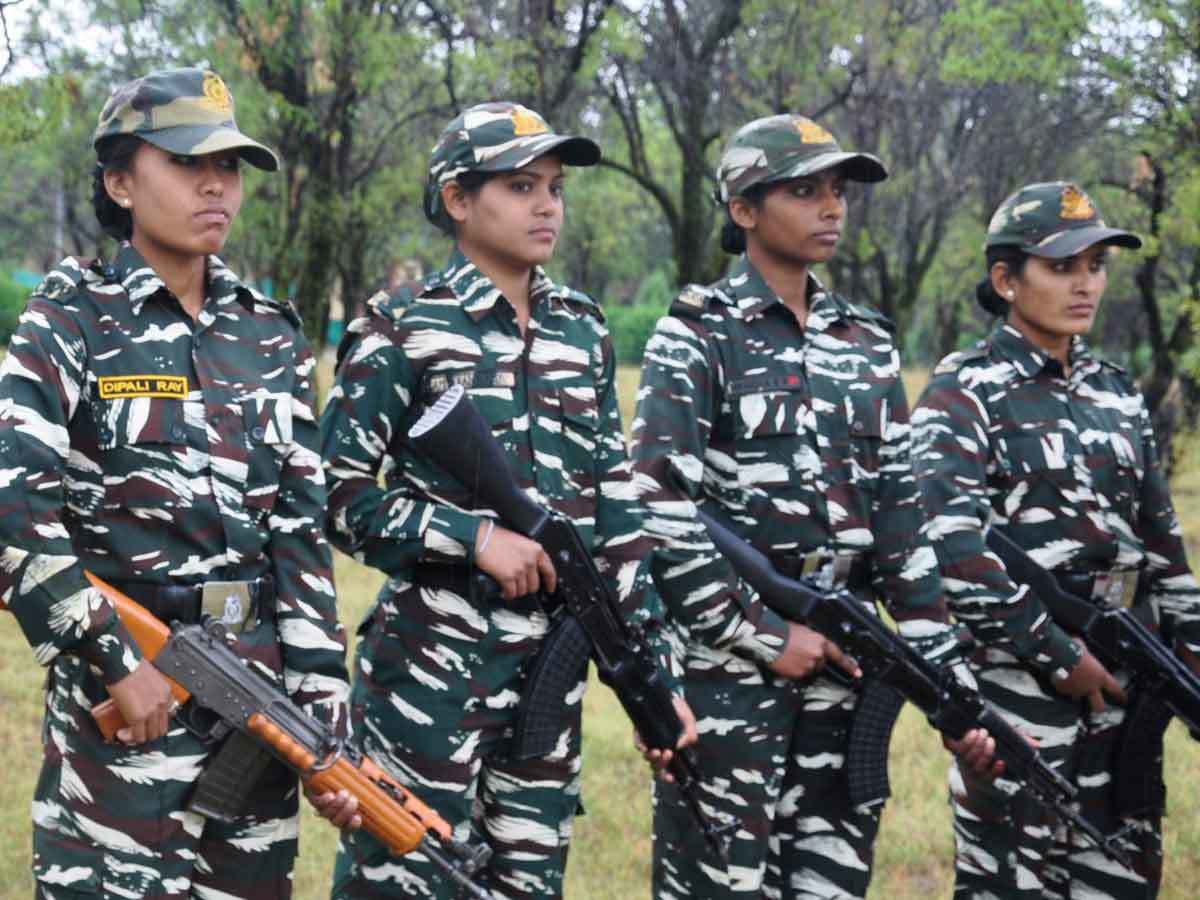 SRINAGAR: Faced with a situation where young girls in the valley now throw stones at it, the Central Reserve Police Force (CRPF) has deployed over 500 women commandoes in Kashmir valley to deal with the female stone pelters.

The special CRPF women unit, which has been trained in combat, special operations and all kind of weaponry including pump action guns, shot guns used for firing PAVA shells, chilli-filled grenades, tear gas shells and pellet guns, is currently being familiarized with the topography of the valley and dynamics of violence there.

As part of their advanced training, these women are presently being taught the night-time deployment through blindfolding, and repairing malfunctioning weapons in under a minute.

All of them, CRPF top brass said, will be armed with assault rifles as well so that they can also retaliate in case of a terrorist attack. They will also be equipped with lightweight body protectors, helmets, wooden sticks, bullet-proof jackets and all kind of lethal and non-lethal ammunition.

After 45 days of induction training at 3.5 lakh strong force’s Humhuma recruitment training centre in Srinagar, these women are likely to be deployed in disturbed belts of Srinagar, Shopian, Pulwama, Kulgam, Budgam, Anantnag etc. 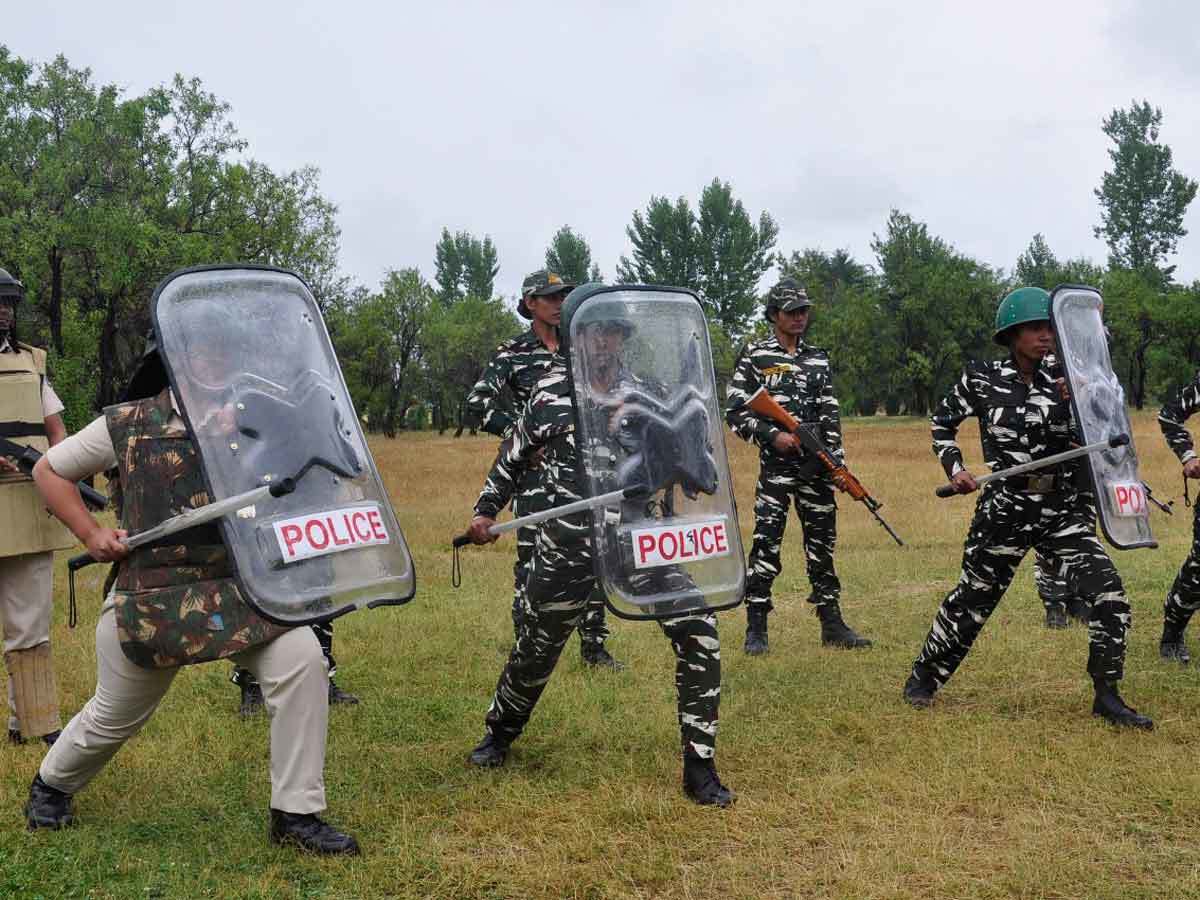 In case of women pelting stones during counter-terror operations or convoy movements, these commandoes will take the lead while their male counterparts will assist them. 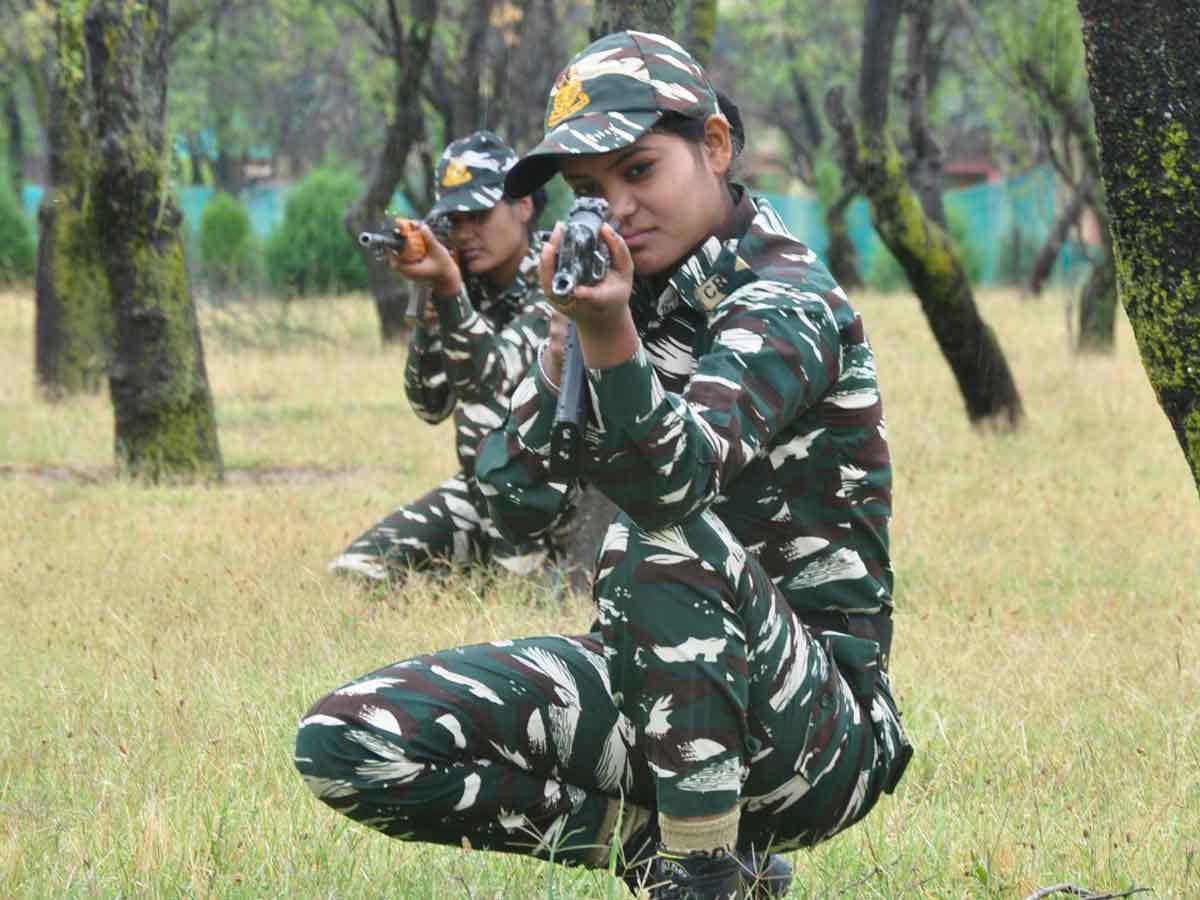 CRPF Director General Rajeev Rai Bhatnagar told TOI, “The women were deployed in Kashmir earlier as well for law and order duties. But, their use in handling extreme situations was limited”.
Other CRPF officials said that their action on stone pelters, which is in complete self-defence, has often been criticized by the public and human rights groups. 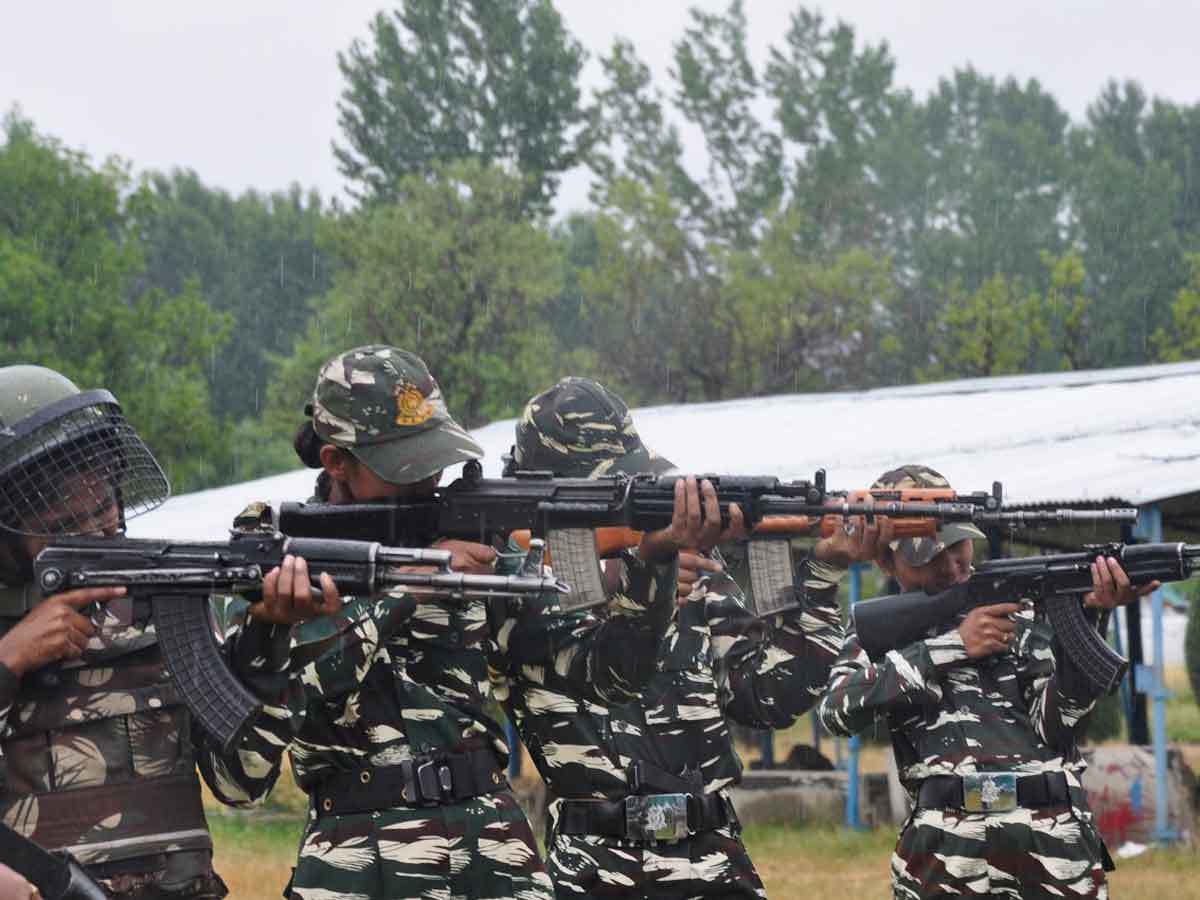 CRPF already has women commandoes in the Naxalite belt and United Nations postings apart from general law and order duties in the states.

The government is already trying to bring the stone pelting down in Kashmir, which officials say, is perpetrated by the hardliner separatists and their Pakistani handlers. With the help of National Investigation Agency (NIA), government is tightening the noose around funding of stone pelting organizers.