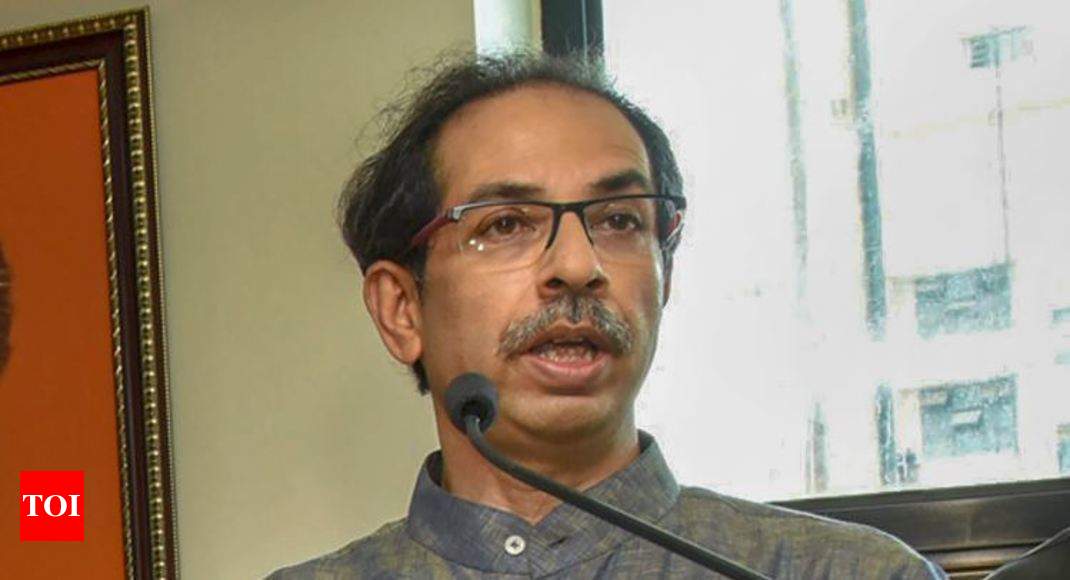 MUMBAI: In the name of protecting the cow, India has now become the most unsafe country in the world for women and everyone should be ashamed of this, Shiv Sena President Uddhav Thackeray said on Monday.

“Yes, of course, we must protect our Cow Mother, but what about ‘my mother’? This is no Hindutva,” he said, in a marathon interview ahead of his 58th birthday on July 27, given to party mouthpieces ‘Saamana’ and ‘Dopahar Ka Saamana’, the first instalment of which was published on Monday.

Thackeray said that for over 25 years, the Shiv Sena and Bharatiya Janata Party were allies because of the shared ideology of Hindutva, status of Hindus, national interest and the country’s security among others.

“But what is Hindutva, my father, the late Shiv Sena founder Balasaheb Thackeray was often asked. His reply: Nationalism is our Hindutva. We don’t want Hindus who just go to ring bells in temples sporting a ‘choti’ and a ‘janoi thread’. Balasaheb’s idea of Hindutva has to be propagated and implemented vigorously now,” Thackeray urged.

On last week’s no-confidence vote in the Lok Sabha against the BJP government in which the Sena kept out, he said the trust motion was the outcome of the “betrayal of the people” by the ruling party.

“Normally, the opposition brings up a no-confidence motion, but here it was the Telugu Desam – the first instance in India that a former ruling ally lost confidence in the government,” Thackeray said.

Justifying the Sena stance, he made it clear that “nobody can shoot the gun from our shoulders” and the “Sena will not fire from someone else’s shoulders either”.

“Where were all these parties when we raked up issues concerning ‘peoples confidence’ in the government? And anyway, if we wanted to vote for the government, why should we oppose it since past over four years? I have a gun in my hand, and when the target is in sight, will fire it,” he said, serving a political warning to the BJP.

He reiterated that “the Sena always spoke up for the peoples’ interest, the poor, the farmers, the needy” and hence it remained severely and openly critical of the National Democratic Alliance at the centre and in Maharashtra where it is a partner.

The Sena leader said that his Ministers “kept a check on the government,” raised issues which were in public interest and virtually played the role of the opposition.

“We were the first to protest against demonetization which hit the poor people badly, GST, land acquisition bill, fuel prices and other matters. And, most importantly, we spoke at a time when it was even considered ‘treason’ to oppose the government,” Thackeray said.

Hitting out indirectly at BJP President Amit Shah’s ‘Chanakya-niti’, Thackeray asked whether its modern day practitioners were “doing it in the national interest or the party’s interest”.

In the nearly 8,000-word first part of the interview, Thackeray also criticized the BJP on delays in building the Thackeray memorial, reduction in the height of the Chhatrapati Shivaji Maharaj Memorial coming up in the Arabian Sea and long-pending writing off of farm debts.