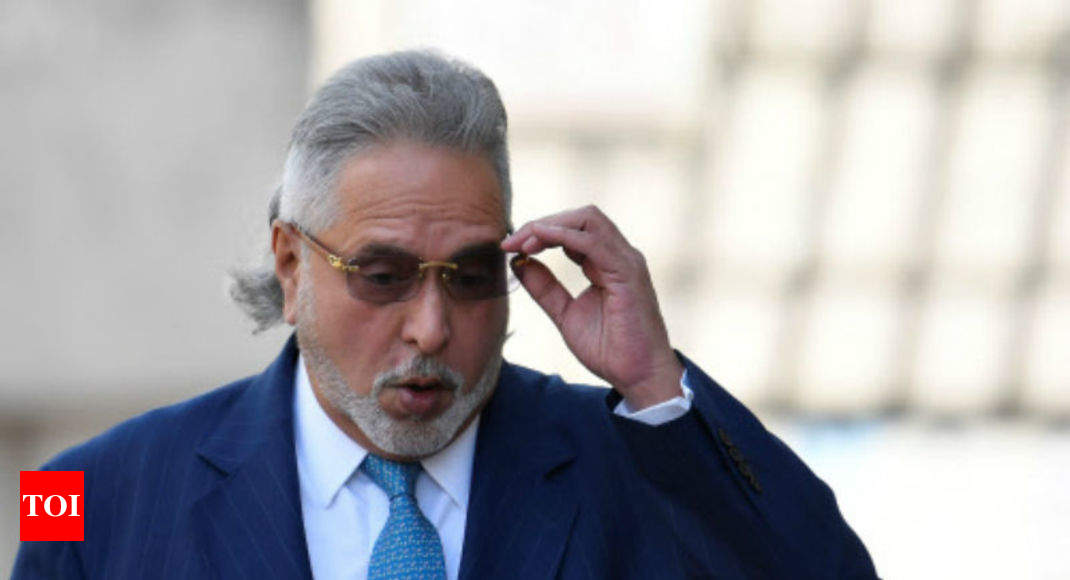 MUMBAI: A special court on Saturday issued notice to businessman Vijay Mallya to appear before it on August 27 for a hearing on confiscation of his properties worth Rs 12,500 crore under the centre promulgated Fugitive Economic Offenders Ordinance.

Under this ordinance, the investigation agency makes an application before the court for declaring Mallya holed up in London, a fugitive economic offender. The court then issues notice giving limited time period for him to present his case. The court would pass an order after hearing both the parties. Once the court declares Mallya a fugitive economic offender, the investigating agency is free to go ahead and confiscate the properties, including those purchased before the commission of the crime and auction the same without having to wait for the outcome of the trial. The money laundering provisions under the PMLA permits auction of properties only after he is convicted by a court of law.

Last week, ED has submitted an application to the special court requesting to declare Mallya a fugitive economic offender along with details of his attached assets worth Rs 12,500 (shares worth Rs 11,000 crore and other moveable-immovable properties worth Rs 1,500 crore). It included his shares holding in United Breweries (UB) and United Spirits Ltd (USL) —-which was earlier managed by him.