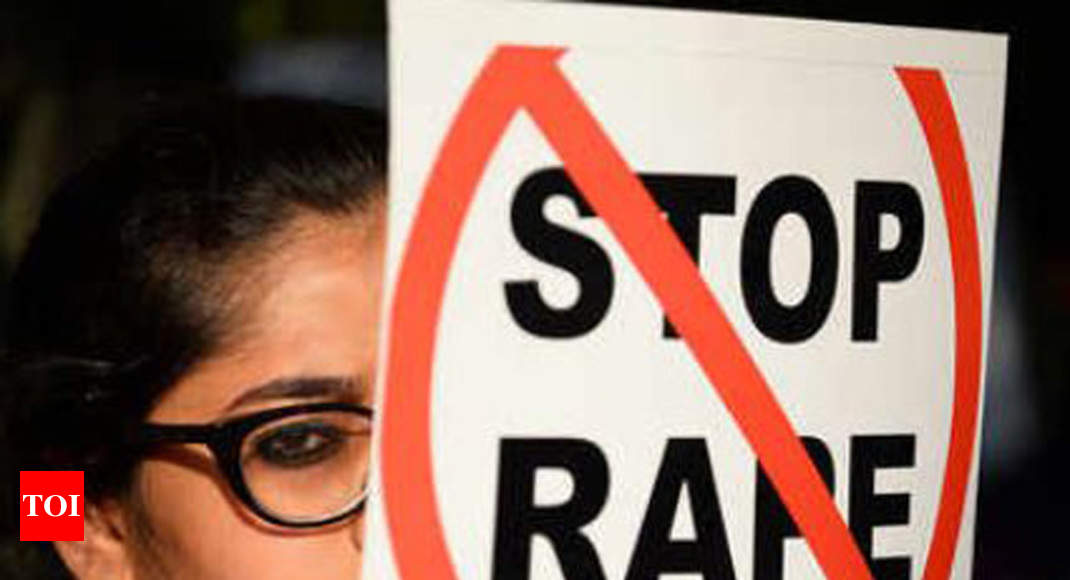 PATHANKOT: The Pathankot district and sessions court has accepted a medical report of an accused in the Kathua rape-and-murder case, who claimed to be a juvenile, which ascertained his age to be more than 20 years, Special Public Prosecutor JK Chopra said.

Rejecting the plea of defence counsel, district and sessions judge Tajwinder Singh said the accused, Parvesh Kumar alias ‘Mannu’, will be treated as an adult, the lawyer said.

Chopra said the court has declined his application and declared the accused as a ‘major’.

Kumar’s counsel AK Sawhney told reporters outside the court that they would be challenging the verdict of the trail court in the Supreme Court soon.

The medical report was submitted before the court earlier this week by the Jammu and Kashmir police’s crime branch after it resumed post summer break.

The district and sessions judge had issued directions to the crime branch to conduct a bone ossification test to ascertain the age of Kumar, one of the eight accused in the brutal rape-and-murder case of an eight-year-old nomadic girl in Kathua district of Jammu and Kashmir in January.

Asked what was the opinion of the doctors about the age of the accused, Chopra said, “According to it (the medical opinion), his age is stated to be 20 plus.”

The fate of another accused, who has claimed to be a juvenile, is yet to be decided as the matter was pending before the Jammu and Kashmir High Court after the crime branch moved an application urging him to be treated as an adult based on his medical reports.

The court had ordered the test after the defence counsel moved an application in the first week of June, requesting to treat him as a minor citing his matriculation certificate.

The crime branch had constituted a team of doctors, comprising medicos from various streams including the radiology department, and the accused was examined on June 22 and 23.

The court had directed Senior Superintendent of Police RK Jalla to supervise the medical examination and submit the report when the court reopens after a 16-day summer break.

While seven of the accused, including Kumar, are facing trial in the court here on the directions of the Supreme Court, the eighth accused in the case is facing trial in a juvenile court in Kathua district.