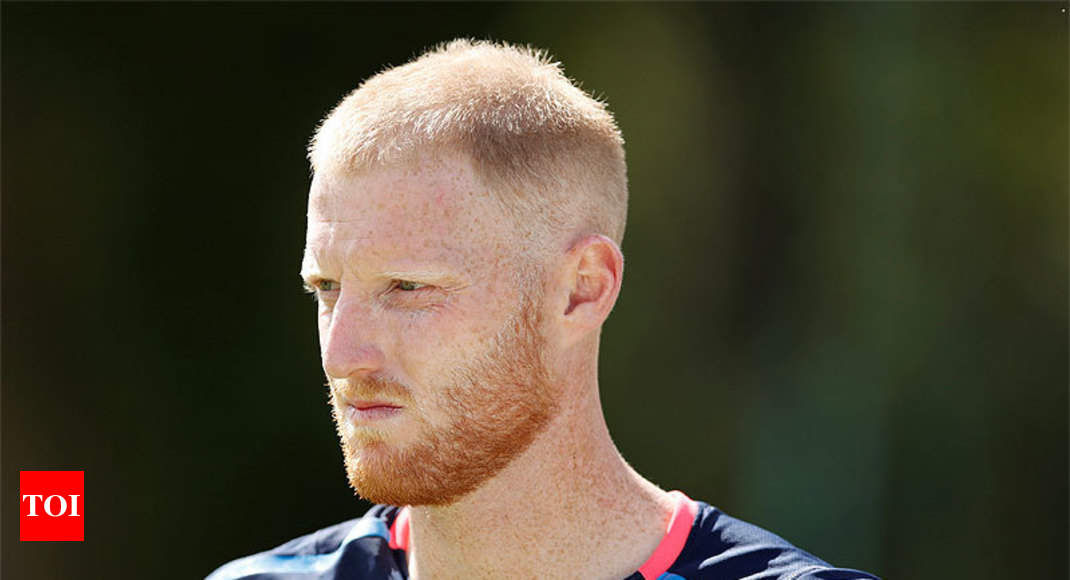 BIRMINGHAM: Ben Stokes’ international career will be placed in suspended animation when the England cricketer appears in a Bristol court on Monday charged with affray.

While England have had to make do without the talented all-rounder before, either through injury or their own policy decisions, both he and they are now beholden to the outcome of a looming trial.

His upcoming court appearance — which is expected to last at least five days — saw Stokes omitted from England’s squad for the second Test against India at Lord’s starting on Thursday.

Stokes, 27, served notice of just what Joe Root’s men will be missing when, in typical fashion, he seized the initiative to bowl England to a 31-run victory in the first Test at Edgbaston on Saturday.

The lively paceman and hard-hitting batsman was centre stage when taking two wickets in an over, including the prize scalp of India captain and star batsman Virat Kohli, as England took charge decisively of what had been a see-saw contest.

Stokes, also a brilliant fielder, can quickly alter the course of a game with either bat or ball, with his all-round ability allowing England to pick either an extra batsman or bowler as they see fit.

His absence was keenly felt by the England and Wales Cricket Board suspended him from international cricket following an early-hours incident outside a Bristol nightclub in September that has led to the trial.

The ECB also ultimately removed Stokes from the position of Test vice-captain before opting against selecting him during the 2017/18 Ashes in Australia, which England lost 4-0.

Yet having left him out when he had not been charged, the ECB curiously allowed Stokes to be recalled for the subsequent tour of New Zealand when he had pleaded not guilty to affray.

Stokes’s value was underlined last year when he became the Indian Premier League’s most expensive foreign player after the Rising Pune Supergiant signed him for £1.7 million ($2.2 million).

Stokes’s on-field failures can be as great as his successes — the prime example being when Carlos Brathwaite hit him for four successive sixes to snatch a stunning win for West Indies in the last over of the 2016 World Twenty20 final.

But Stokes produced batting fireworks of his own during the 2015 Lord’s Test against his native New Zealand — the 27-year-old was born in Christchurch but moved to England with his family as a boy — courtesy of dashing innings of 92 and 101.

In one sense England need Stokes more than he needs them, as he is among the first generation who can play Twenty20 tournaments rather than Tests to enjoy a lucrative career.

Just moments after dismissing India’s Hardik Pandya to end proceedings at Edgbaston, the Durham star told Sky Sports: “I’m proud to be part of this group, playing for England means so much.”

England coach Trevor Bayliss insisted Stokes had been his usual self at Edgbaston, saying: “You wouldn’t have known there was anything coming up.

But while England have called up Chris Woakes in Stokes’s place, the admirable Warwickshire all-rounder is not the same sort of ‘box-office’ cricketer.

Revealingly, Bayliss indicated England might need more than one player to compensate for Stokes’s absence.

“It will be interesting to see who can step up and take his place,” he said.

“Someone, or two or three guys, will have to step up and do the extra yards,” the Australian added. “That will be a telling factor for the next match.”