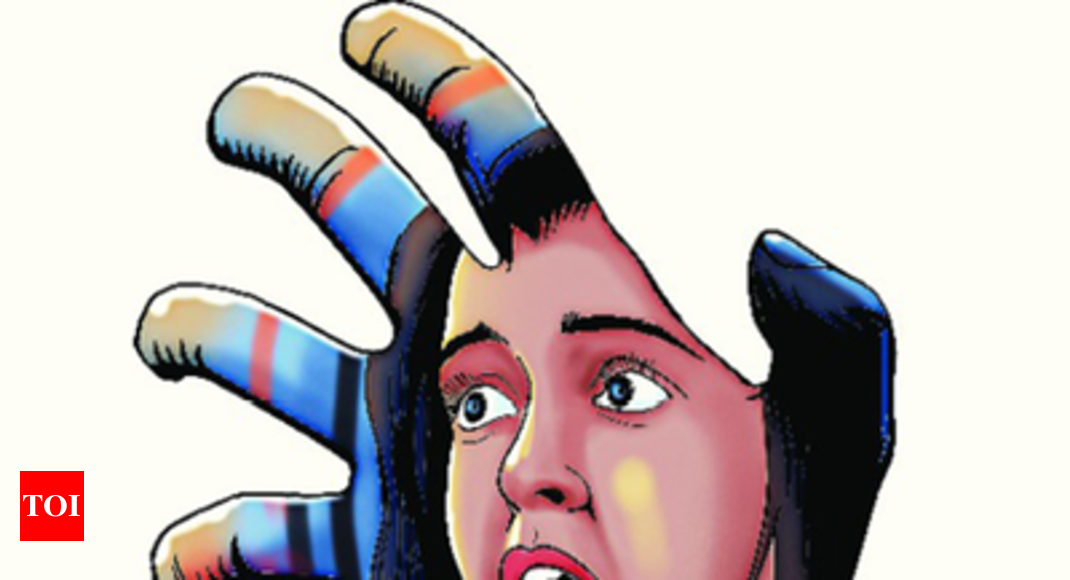 Jammu: The gang rape and murder of an eight-year-old nomad girl in Jammu that horrified the nation earlier this year would have passed off as an “abduction and murder” involving only one accused, that too a juvenile.
But, thanks to the false bravado of the juvenile in narrating a “near perfect” story, the overconfidence of two policemen and pictures of the body of the victim, the case could be cracked.

ETbrings to you the inside story of how the Jammu and Kashmir Crime Branch cracked the case even as the accused almost got away with a carefully crafted alibi with expert guidance and active involvement of two state police officials who are now co-accused. Eight people, including the two policemen, are now facing trial in the case for charges ranging from abduction, rape, murder and destruction of evidence.

THE ‘PERFECT’ MISDIRECTION
The investigators smelled a rat in the story, floated by the juvenile to the Jammu and Kashmir Police and reiterated repeatedly. Besides, the brazenness with which the teenager narrated the killing of the child, his claims raised serious eyebrows.

The boy claimed that he abducted the eight-year-old from the jungle and kept her confined to a cow shed for days before murdering her. The cow shed was located close to the residence of his uncle, Sanji Ram, a co-accused and owner of the Devsthan a little away where the girl, as per the agency, was actually held captive.

To ascertain the veracity of his claim, the agency reconstructed the crime scene. A person was gagged with his hands tied, and was then confined to the cow shed and made to scream. It took no time to the agency to realise that the juvenile was not telling the truth as the muffled screams were audible outside.

Plus, the cow shed was located on an internal road and fully exposed to the adjoining houses, making it virtually impossible for the passers-by and neighbours to not have noticed a girl there.

The boy’s claim that he had tied the girl’s hands also fell flat after the medical report revealed “no abrasions” on the wrists of the victim. The boy, however, kept reiterating the same story. To mislead the agency, he took them to three spots in the jungle where he claimed used to take her to defecate. The agency even collected three samples of faeces from the spots.

OVER CONFIDENCE AND COMPLICITY
The misdirection, according to the investigative agency, was plotted by co-accused and sub-inspector Anand Dutta. The cop tutored the juvenile to stick to this claim. And to ensure that no other accused was caught, the sub-inspector also propounded the same story in his “investigation”.

He projected a completely similar story to his seniors, misdirecting them to the cow shed instead of Devsthan to ensure that Sanji Ram’s involvement did not come to the fore.

Supplementing his “efforts” was head constable Tilak Raj, who kept reiterating that the crime seemed to be the handiwork of the juvenile. He did this by raising question marks over the boy’s past conduct and drug-addiction.

On the other hand, the agency had awitness who claimed that the juvenile “confessed” to the crime while speaking to him, claiming that he would go scot-free. “Mame ki police mein setting hai (uncle [Sanji Ram] has an arrangement with the police),” is what the juvenile allegedly told the witness.

Sanji Ram, in cahoots with sub-inspector Dutta, had planned to get the girl abducted through the juvenile, Sanji Ram’s nephew, according to the findings by the investigators.

The plan was to foist the entire blame on the juvenile. Reason: even if held guilty, being a juvenile, the maximum punishment he would have got would be three years in a correction home, as per the law prevailing in Jammu and Kashmir.

This would have served the dual purpose of Sanji Ram and Dutta: to instill fear in the minds of the nomad Bakarwal community to which the girl belonged, and not getting implicated in the case.