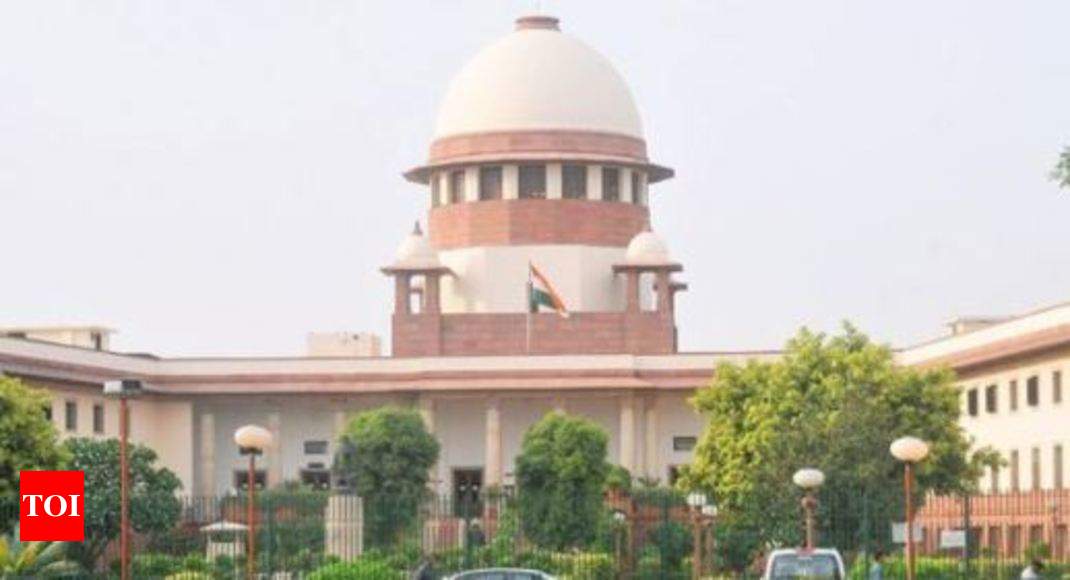 NEW DELHI: Video recording and live streaming of judicial proceedings can be undertaken on a trial basis in constitutional matters being heard by the Chief Justice of India’s court, the Centre told the Supreme Court today.
A bench headed by Chief Justice Dipak Misra was told by attorney general K K Venugopal, whose assistance has been sought by the court in the matter, that a pilot project for live streaming and video recording of judicial proceedings can be undertaken.

Venugopal then said functioning of the pilot project can be later analysed and made more efficient.

He added that live streaming can be undertaken on an experimental basis for one-three months to ascertain how it functions technologically.

The bench, also comprising Justices AM Khanwilkar and DY Chandrachud, asked all the parties, including senior advocate Indira Jaising, who had filed a PIL in her personal capacity, to give suggestions to the attorney general of India.

It said Venugopal will collate and compile the suggestions and submit them to the court which will later approve them.

The bench has now fixed the matter for further hearing on July 30.

On July 9, the apex court had termed the proposal of live streaming of court proceedings the “need of the hour” and sought suggestions for taking a “holistic” view on the matter.

The bench was of the view that barring few exceptions like hearings in a rape case, the courts are already open for all and allowing live streaming of the proceedings would further establish the settled principle.

In western countries, she said, this system was in place and live streaming of court proceedings, including that of the International Court of Justice, are available on YouTube.

If live streaming of the top court’s proceedings is not possible, then video recording should be allowed, she said.

According to her, live streaming of Supreme Court cases of constitutional and national importance, having an impact on the public at large, will empower and provide access to citizens who cannot personally come to the court due to socio-economic constraints.

The apex court may place restrictions on such videography and live streaming of proceedings in cases where there are “countervailing interests of privacy as in family law cases, criminal law cases, as well as in the interests of witness testimonies in criminal matters”, Jaising said.

A petition, filed by a law student, has also sought a direction for setting up live streaming rooms within the apex court premises and granting access to legal interns.

The plea, filed by Swapnil Tripathi, a student of National Law University in Jodhpur, has asked for requisite guidelines to facilitate interns to witness proceedings.