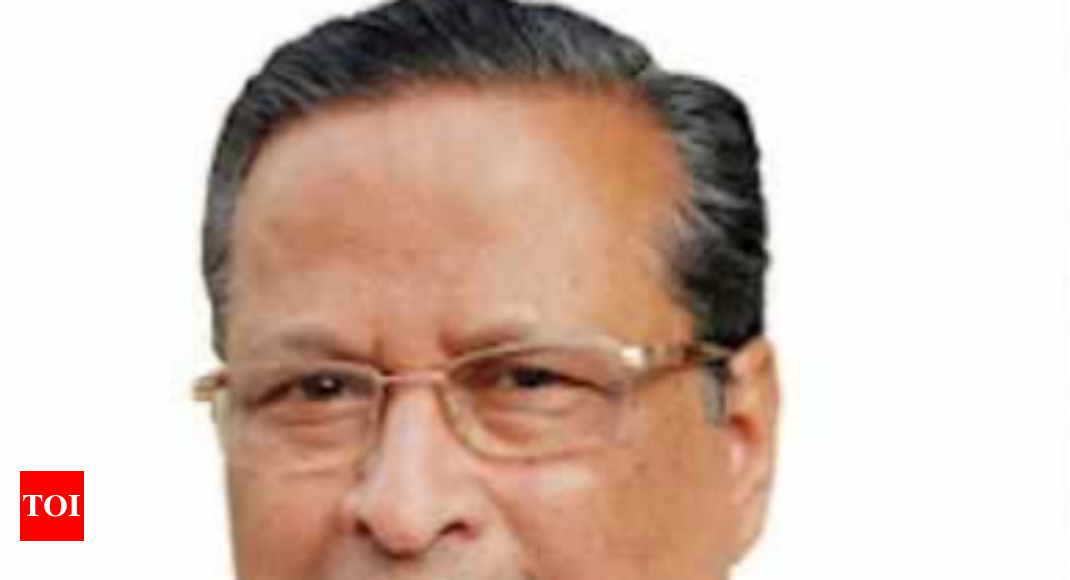 BHUBANESWAR: Odisha Pradesh Congress Committee (OPCC) president Niranjan Patnaik said on Monday new faces will be given tickets in the state for the 2019 elections.

Election for the Odisha Assembly is also due to be held together with the Lok Sabha polls next year.

“The party will field new and fresh faces for next year’s polls. The sole criteria for selection of candidates will be their winnability,” Patnaik said after a meeting of the party’s Pradesh Election Committee (PEC).

Stating that the meeting discussed threadbare various aspects relating to the guidelines and criteria for selection of candidates, Patnaik said the candidates who are connected with the people, will be first choice for the party.

Replying to a question, Patnaik said that all the 15 party MLAs area likely to be fielded and given tickets in the next elections.

OPCC working president Pradip Majhi, however, said that an internal survey report will be referred to while selecting candidates for the elections next year.

OPCC campaign committee chairman Bhakta Charan Das rejected any possibility of forging electoral alliance either with the ruling BJD and the opposition BJP in the state.

“There are so many parties like RJD, CPI, CPI(M) and JMM. We may make alliance with any of these parties,” Das said replying to a question.

As the party is gearing up to finalise and declare its first list of candidates in Odisha for 2019 elections, AICC’s Odisha in-charge Jitendra Singh had yesterday announced that the names of at least 50 selected candidates would be initially announced.

Meanwhile, Patnaik said Congress has launched efforts to strengthen its base at grassroot level as well as to reach out to the voters at booth level and propagate party’s ideology ahead of the general election.

In another development, Subhashree Panda, wife of Maoist leader Sabyasachi Panda, and Manoj Manjari Devi of the erstwhile Nilagiri royal family joined the Congress at the party office here in the presence of Niranjan Patnaik and Jitendra Singh.