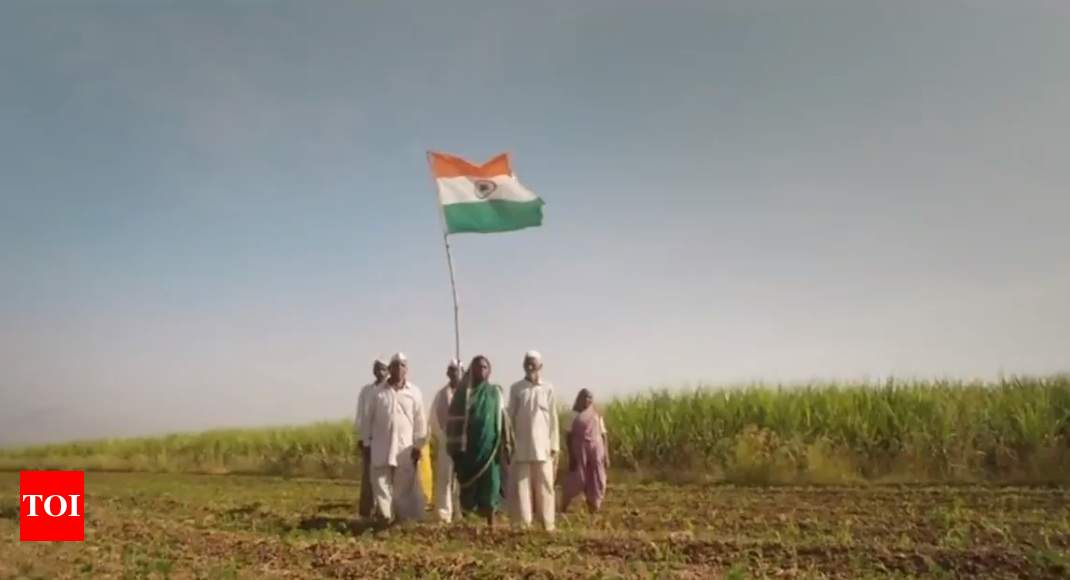 NEW DELHI: The Congress party today marked India’s 72nd Independence Day by releasing a song, titled ‘Main Tiranga Hoon’.
Picking a nostalgic tone, the three-minute-long video starts with the voice of Jawaharlal Nehru’s iconic “Tryst with Destiny” speech that he delivered on the eve of Independence in 1947.

When words fail, music speaks. This is our ode to the grace & might of our Tiranga, which symbolises the virtues of… https://t.co/ABJuNDielZ