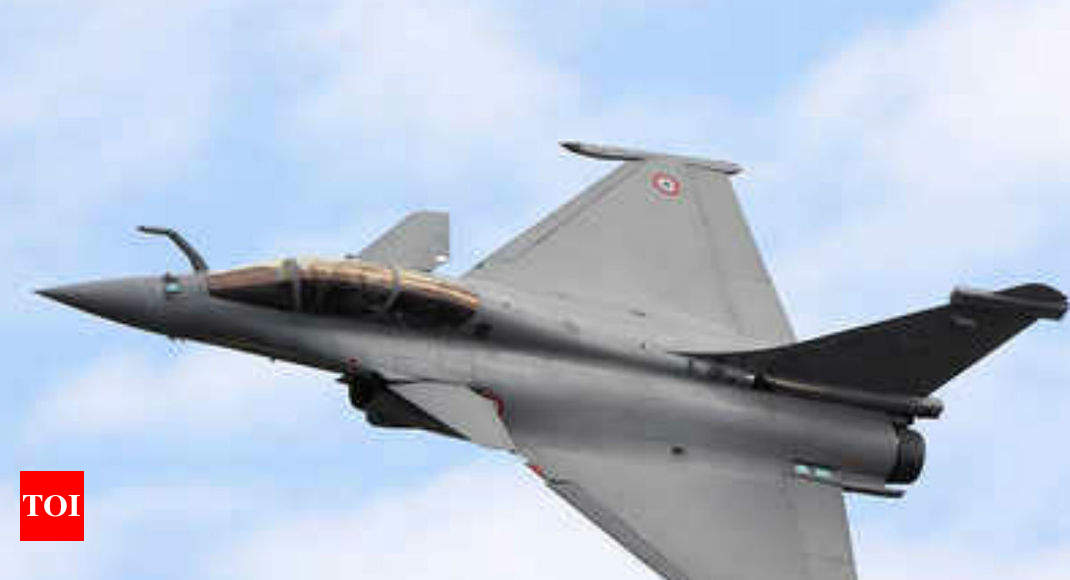 NEW DELHI: The BJP on Friday dismissed the Congress’ fresh attack on the Modi government over the Rafale deal, saying it is repeating same claims in frustration after its allegations were “proved” wrong by Union ministers and also the French government.

BJP spokesperson Sudhanshu Trivedi also took potshots at the Congress over its attempt to build an alliance against the ruling bloc, saying its president Rahul Gandhi first claimed to be prime ministerial candidate and is now willing to support any candidate for the negative agenda of defeating Prime Minister Narendra Modi.

The BJP wants a ‘majboot’ (strong) government under Modi while opposition parties like Mayawati-led BSP want a ‘majboor’ (helpless) government, he told reporters.

Hitting out at the Congress over the Rafale fighter aircraft deal, he said it never allowed defence production in India so that it could strike “deals” with foreign suppliers and now levelling baseless allegations after the Modi government has worked to start domestic production.

Defence Minister Nirmala Sitharaman and Law Minister Ravi Shankar Prasad have given point-by-point rebuttal to the Congress’ allegations, he said.

Trivedi also claimed that the BJP never levelled allegations against defence deals, saying it was members of Congress government or foreign countries which first alleged corruption in cases like Bofors deal or AgustaWestland chopper purchase.

Those levelling allegation should first hear defence experts and refrain from politicising such deals, he said.

Taking a dig at Gandhi, he said the country saw his “entertainment” in Parliament, which was “full of action with childish behaviour in accordance with his political maturity”.

People want a mature, talented and capable leader, he said.

What they (opposition) are doing is “betrayal” to the country as their single point agenda is removing Modi.

All Congress prime ministers were recognised as leaders only after they occupied the top post while the BJP gave prime ministers after the masses accepted them as their leaders, he claimed.

Asked about the BJP ally Lok Janshakti Party escalating pressure on the government over Dalit issues, he said the government is sensitive to concerns of its allies and has been working to address them.

To a question about the demand of removal NGT chair A K Goel, he said the government would have taken a decision after considering all aspects but it is sensitive to alliance’s concerns.

Earlier, the Congress accused the government of “deceiving” the country and promoting crony capitalism in awarding a private entity the contract for the multi-crore Rafale aircraft deal, which it described as the “mother of all deals”.

Modi must give answers to the nation, the party’s chief spokesperson Randeep Surjewala said.