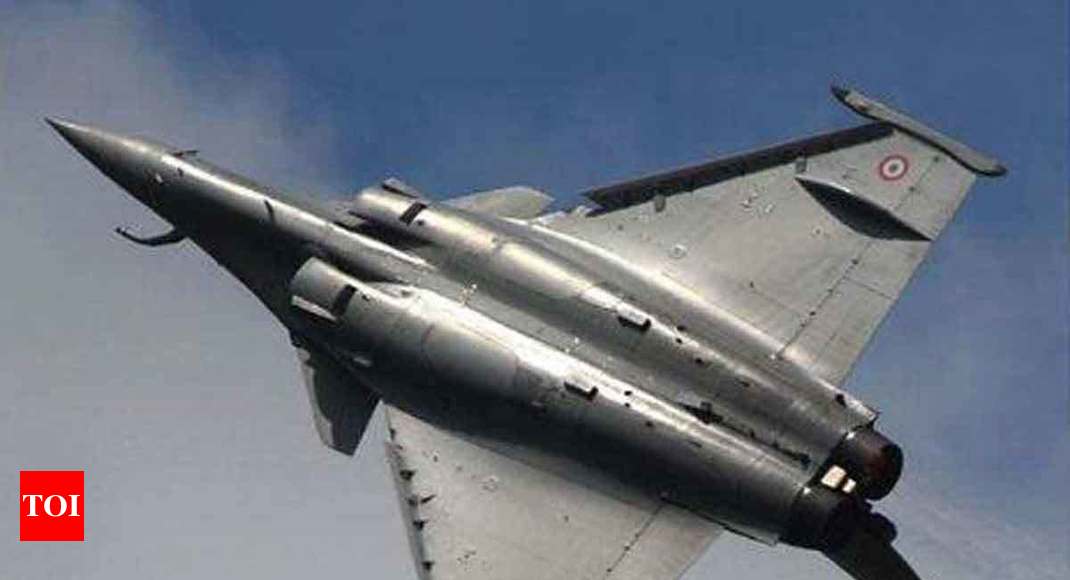 NEW DELHI: After alleging a “scam” in the Rafale deal and turning it into its prime plank to target PM Modi, Congress is mulling taking the multi-million fighter deal to the top anticorruption watchdog.

Sources said Congress was mulling a plan to approach the Central Vigilance Commission (CVC) with demand for an investigation into the fighter jet purchase from France. The party plans to present “documentary evidence” to the watchdog with the plea that there was a clear case of irregularities which should be probed.

Any such step by Congress would be unprecedented, possibly more to amplify the charge of graft and favouritism than out of any realistic hope of a probe.

In back-to-back meetings of the Congress Working Committee, senior leaders decided to keep the focus on Rafale deal as an instance of “cronyism” and “corruption” in the BJP regime. The charges revolve around alleged escalation in the cost of jets under the BJP government in contrast to the deal signed by UPA, and the “offset contract” being taken away from public sector HAL in favour of a private industrialist.

Further muddying the waters has been the press conference by disgruntled BJP veterans Yashwant Sinha and Arun Shourie who dubbed the Rafale deal a scam.

In response, ruling BJP has swatted aside the allegations and argued that it could not put details regarding cost of the jets in public domain because of a confidentiality clause in the bilateral defence pact with France.

Congress sources said political parties were being contacted to join the delegation to petition the CVC, in a bid to project the complaint as a matter of wider public concern than any one party’s. While the Left parties have supported Congress on Rafale, other allies have stayed away from the allegations.