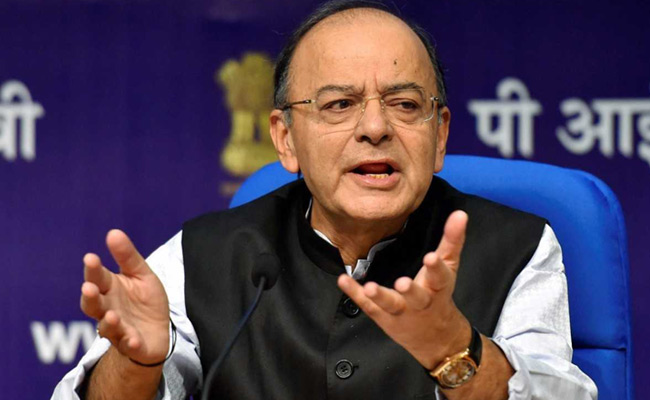 Senior BJP leader Arun Jaitley on Wednesday accused the Congress of “double standards” in its stand on the triple talaq bill, saying it was trying to stall the bill in the Rajya Sabha after supporting it in the Lok Sabha.

Addressing the BJP Parliamentary Party, the Union finance minister also said the government wanted a debate on the bill, which criminalises instant talaq, and its passage with a consensus like the GST bill, Parliamentary Affairs Minister Ananth Kumar told reporters.

“The Congress is showing double standards. It is trying to stall the bill in the Rajya Sabha after supporting it in the Lok Sabha,” Kumar quoted Jaitley as saying.

The government has to depend on the opposition and other non-NDA parties in the Rajya Sabha for passage of its bills as it does not have a majority in the House, unlike the Lok Sabha where it enjoys strong support.

Kumar said the government has been talking to the Congress and other parties to pass the triple talaq bill.

The Muslim Women (Protection of Rights on Marriage) Bill was passed by the Lok Sabha last week.

He added that a bill, which envisages constitutional status for the OBC Commission, will come up in the Lok Sabha again after the opposition forced amendments in the Rajya Sabha in the last session.

The BJP has showcased the bill as proof of its commitment to empowering backward classes — the proposed commission will enjoy more powers than its existing form.

Minority Affairs Minister Mukhtar Abbas Naqvi spoke about the government’s move to do away with requirement of ‘mehram’ (male guardian) for women, who are 45 years of age or older, going for Haj.

The Congress was targeting the government with its “disinformation campaign”, he said.