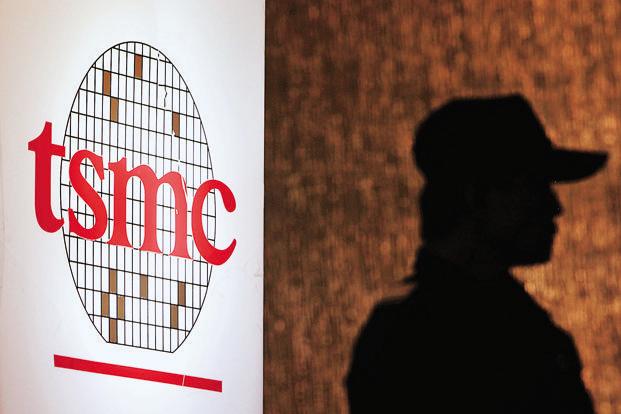 TSMC is the sole maker of the main processor for Apple’s iPhone. Reuters

Taipei: A computer virus halted several Taiwan Semiconductor Manufacturing Co. factories Friday night, dealing the company one of its most severe disruptions as it ramps up chipmaking for Apple Inc.’s next iPhones.

The sole maker of the iPhone’s main processor said a number of its fabrication tools had been infected, and while it had contained the problem and resumed some production, several of its factories won’t restart till at least Sunday. The virus wasn’t introduced by a hacker, the company added in a statement.

It’s unclear who targeted TSMC, the world’s biggest contract manufacturer of chips for companies including Apple and Qualcomm Inc. It’s the first time a virus had ever brought down a TSMC facility, recalling the WannaCry cyberattacks of 2017 that forced corporations around the world to suspend operations as they rooted out the ransomware. TSMC is working on solutions now but said the degree of infection varied from factory to factory, and that it will provide more information Monday after it’s assessed the situation.

“TSMC has been attacked by viruses before, but this is the first time a virus attack has affected our production lines,” Chief Financial Officer Lora Ho told Bloomberg News by phone. She wouldn’t talk about how much revenue it would lose as a result of the disruption, or whether the facilities affected were involved in making iPhone chips.

It’s unclear how the lost days of output would affect the Taiwanese firm, the latest to fall prey to a growing scourge. Globally, cyber crime could cost businesses as much as $8 trillion in damage over the next five years, according to the World Economic Forum. Mark Li, an analyst at Sanford C. Bernstein, said he thinks the impact will be limited and that probably only a small amount of chips would be affected.

The implications are also unclear for Apple. The iPhone maker last week surpassed a market value of $1 trillion, largely on the strength of sales for its pioneering smartphone. The US company has employed in the past foundries owned by Samsung Electronics Co., its rival in global mobile devices.

The incident comes weeks after TSMC cheered investors with a rosy outlook for smartphone demand in the latter half of the year. That helped the market look past a reduced revenue outlook. A bellwether for the chip industry as well as an early indicator of iPhone demand, it heads into its busiest quarters grappling with waning enthusiasm for the high-powered chips used to mine digital currencies. Chief Executive Officer CC Wei had said TSMC’s sales will rise this year by a high single-digit percentage in US dollar terms, down from an already reduced projection of about 10 percent.

“Certain factories returned to normal in a short period of time, and we expect the others will return to normal in one day,” the company said in its Saturday statement.