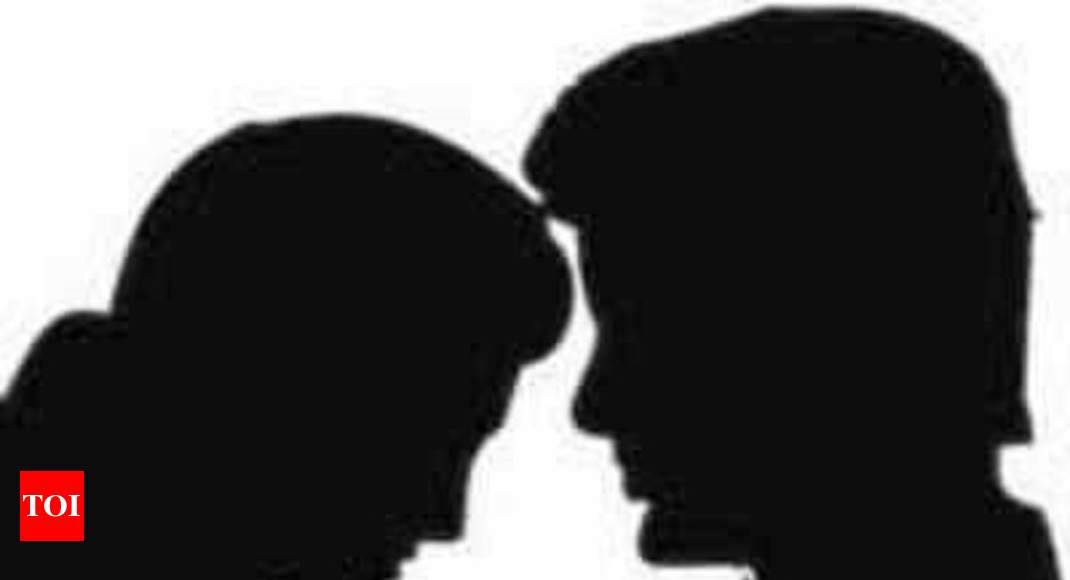 NEW DELHI: In an important decision to protect the interests of women in live-in relationships and deceived to get into consensual sexual relations on the pretext of marriage, the Supreme Court on Monday decided to examine whether civil liability could be fixed on a man to pay compensation to such a woman for reneging on the promise after living together.

A bench of Justices Adarsh Kumar Goel and Abdul Nazeer said provisions for fixing liability have to be considered to ensure that a woman does not remain remedyless after criminal offence of rape is not made out because of consensual relationship. It said such relationship may be treated as de facto marriage to fix liability on a man.

Considering the importance of the issue, the bench appointed senior advocate Abhishek Manu Singhvi to assist the court as amicus curiae to adjudicate the issue and it also issued notice to the attorney general while requesting him to depute an additional solicitor general to assist the court in the case.

The court passed the order while hearing the plea of a man for quashing of criminal proceedings against him on a rape complaint filed by the mother of a girl with whom he had lived for six years, allegedly on the pretext of marrying her but refused to tie the knot.

“During the course of the hearing, one of the questions which has been taken up for consideration whether, on account of long cohabitation, even if the relationship is held to be consensual and the petitioner is not held liable for the offence alleged, the petitioner can be fastened the civil liability treating the relationship to be de facto marriage in view of long cohabitation. This interpretation may have to be considered so that a girl is not subjected to any exploitation and is not rendered remedyless even if a criminal offence is not made out,” the bench said in its order.

The mother of the girl had levelled rape charges against the petitioner. It was alleged that the petitioner had promised to marry her but backed out.