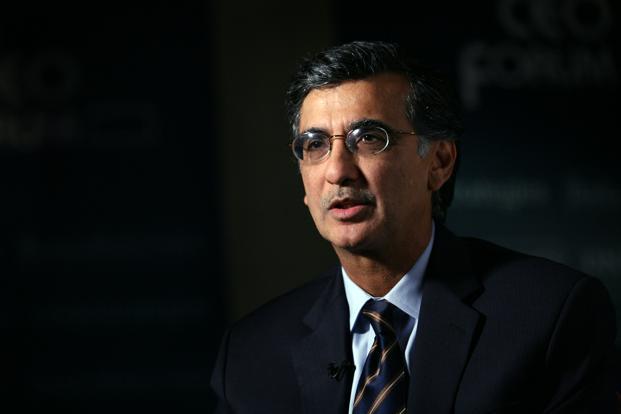 Mumbai: At a time when corporate India is awash with frauds and financial scandals, companies need to win back the trust of society not only by running a business that delivers great performance, but also by doing good for society, said Harish Manwani, the outgoing chairman of Hindustan Unilever Ltd (HUL), at the 85th annual general meeting (AGM) of the consumer packaged goods company in Mumbai on Friday.

Citing US author Jim Collins’ book Good to Great, which talks about the need for businesses to transform from good to great, Manwani said, “In the current context, to win back the trust of society, companies need to move to a new paradigm of ‘great to good’—running a business that delivers great performance and is also good for society.”

The past few months have seen a string of corporate scandals in the news. These include billionaire jeweller Nirav Modi getting loans worth $2 billion over more than seven years on the back of fake guarantees from Punjab National Bank. Then there is ICICI Bank, whose chief executive officer Chanda Kochhar is on indefinite leave until the conclusion of an independent probe into allegations that she favoured the Videocon group in a loan case.

Also on the list are Fortis Healthcare promoters Malvinder and Shivinder Singh. The brothers have taken about $78 million from the hospital they controlled without board approval.

An annual survey of senior executives by the risk consultancy Kroll Inc. found reports of fraud rose in India last year, with 89% of those surveyed saying their firms had been affected.

HUL is a great example of a company that has stood the test of time, said Manwani, pointing out that throughout its history, HUL has sustained its reputation for being not just a high-performing company, but also a company with the highest levels of integrity and governance.

Manwani spoke about HUL’s commitment to “doing well by doing good”, adding, “Our history is one of growth powered by ideas and values. Products, brands and profits followed in their wake. And while we have changed to meet the challenges of our times, our values have not.”