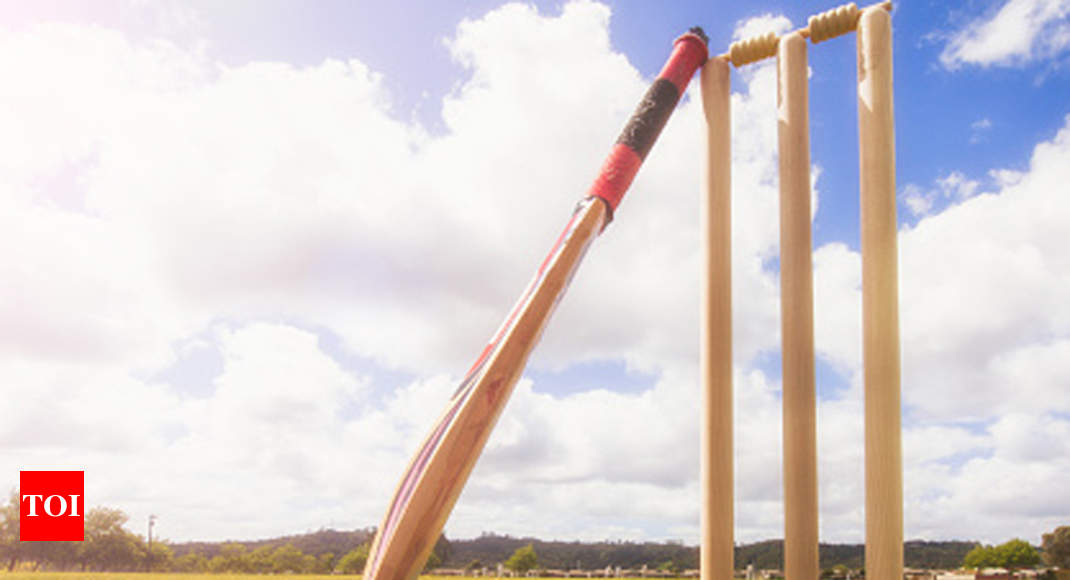 Cricket may well have some more changes, and a couple of them could be ‘shot clocks’ and ‘head protection’ for the bowlers. During the two-day meeting of the MCC cricket committee, which concluded at Lord’s on Tuesday, a need was felt to expedite the game and include protective gear for the bowlers. It was also hinted that the 100-ball cricket can considered as a recognisable format.

The need to protect the bowlers was felt because of a few recent incidents involving bowlers who had been hit after completing their delivery by powerful straight drives. One such incident was involving Nottinghamshire’s Luke Fletcher last year gave serious cause for concern.

“ECB and MCC have been in discussions to launch a design project for manufacturers to develop head protection for bowlers and the committee is supportive of this move. It was also felt that a review of existing protection for batsmen and fielders should be conducted to ensure that current models are providing the best possible protection,” the MCC said after the meeting.

The committee, which includes the likes of Sourav Ganguly, Rod Marsh, Brendon McCullum, Ricky and Kumar Sangakkara among others and headed by Mike Gatting, was particularly serious about the slowing pace of the game. After reviewing the trends for the past 12 months, the committee has come to aconclusion that the over rates in Test and T20 formats are the lowest for a long time.

Among the remedial measures, it has felt that introduction of ‘shot clock’ could be the way one way. The details of the shot clock have not been elaborated upon but an MCC source said a stipulated time will be given to the bowlers to complete the over. “The idea is to introduce a mechanism to strictly time the dead passages of play, like during a fall of wicket or the amount of time between overs, as well as drinks breaks,” an MCC official explained. A trial run of the shot clock has been taking place in tennis of late with 25-second on-court countdown.

The committee has felt that two waist-length ball rule could be done away with. In October 2017, it was decided that a bowler be removed from the attack after two such deliveries but response to it has been poor.

About the 100-ball competition, due to be launched by England in 2020, the committee was reassured that the format would still be a recognisable form of cricket and commended ECB for its desire to seek new audiences for the sport.

The MCC frames the rules of the game and recommends them to the ICC which actually adopts them after its own cricket committee deliberates upon them.