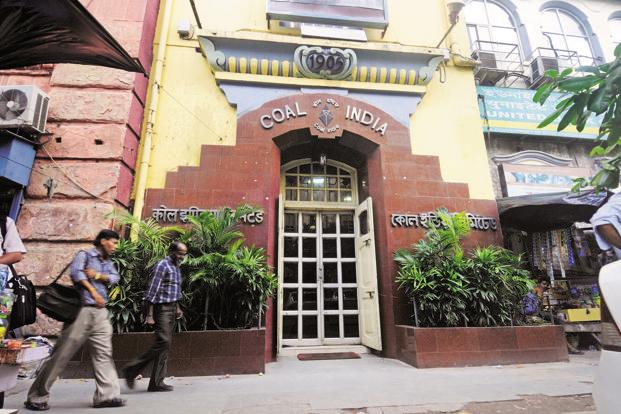 New Delhi: State-run Coal India Ltd (CIL) expects 367 million tonne output by the end of the current financial year from its 115 ongoing projects. The publi sector undertaking accounts for over 80% of India’s coal production. The coal production from the projects is “planned to reach 377 mt in 2019-20,” Coal India said in a report, adding that there are 65 projects in the pipeline with a “targeted capacity of 247.66 mt per year”. “Of these 65 future projects, 27 with ultimate capacity of 108.29 MT have been approved,” Coal India said.

According to the utility, efforts are on to augment investment in logistics and infrastructure for coal offtake adding that Operator Independent Truck Dispatch Systems are installed in 11 large opencast projects in 4 subsidiaries besides road and rail projects.

The company contributed 84% to India’s total coal production in 2016-17. The dry fuel accounts for 56% of India’s primary energy consumption. The PSU operates 369 mines via eight subsidiaries. The company’s production during the first quarter of 2018-19 stood at 137 mt.