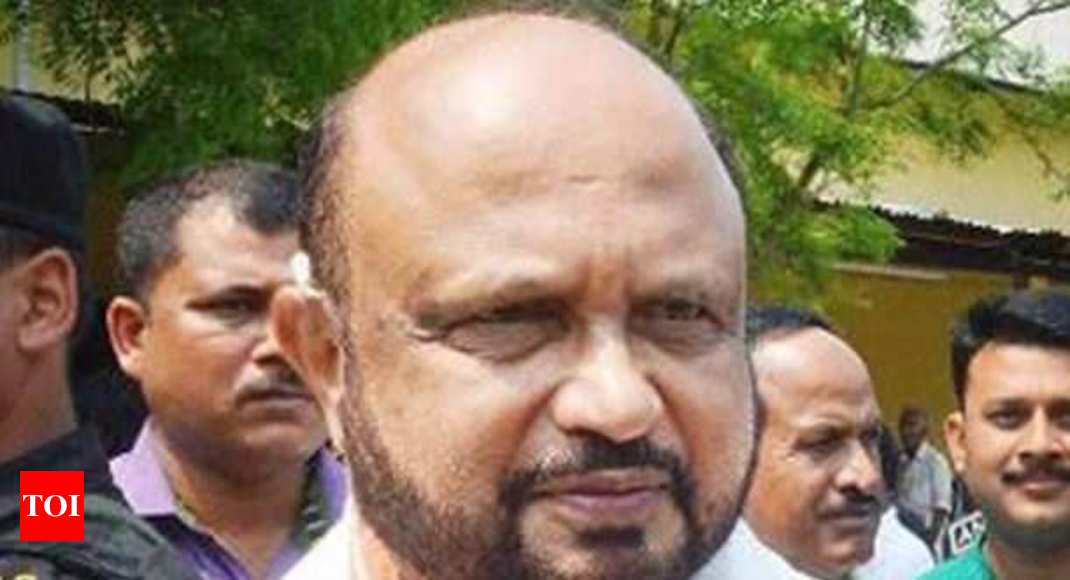 NEW DELHI: The Citizenship Amendment Bill, 2016 could upset the equation of regional political outfits in Assam in particular and north east in general with BJP, former state CM and one of the signatories of the 1985 Assam Accord said on Monday.

The senior leader of AGP, which is an ally of the ruling BJP, is leading a protest under Asom Andolan Sangrami Mancha, a joint platform of various political and social groups, against the bill which will “do irreversible damage to the Assamese culture and language”.

“Assam Accord was signed after unparalleled struggle and sacrifice by the Assamese people and responsibility of implementing this agreement was of the Centre. But because of the Union government’s disinterest, the problem of illegal immigration turned for worse. At the time of partition, Assam took the responsibility of many people from East Pakistan. Even during and after Indo-Pak war of 1965, large number of people from then East Pakistan (now Bangladesh) crossed over to Assam and settled here. Even during the Bangladesh freedom movement, a large number of people from Bangladesh crossed over to settle in Assam. They managed to get citizenship by securing their names in the voters’ list.”

Mahanta said: “If the Citizenship Amendment Bill 2016 placed at the Parliament becomes a law, the indigenous people of Assam will become minority and language, literature and culture of Assam will be lost … We expect the Centre to withdraw the bill.”

Sources in Assam BJP said the positives of NRC which the party is expecting to reap in the 2019 elections may not happen if this bill becomes law.

Mahanta reminded the Centre of the commitment made in the Assam Accord to give constitutional protection to people of the state. “The central Government should come forward so that the indigenous people of Assam are not deprived of their rights in their own state,” he said.