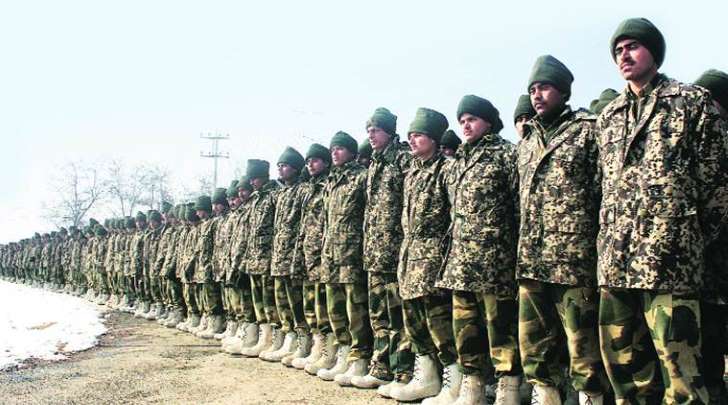 MONTHS AFTER the two countries de-escalated from a standoff at Doklam on the Sikkim-Bhutan border, the Indian Army and Indo Tibetan Border Police (ITBP) have foiled a Chinese attempt to build a track on the Indian side of the Line of Actual Control (LAC) in Tuting area of Arunachal Pradesh.

While the Chinese workers were told to return to their side of the LAC, their road construction equipment was seized. Sources, however, denied a Doklam-like eyeball-to-eyeball face-off between the two sides at the construction site on the LAC, and said there was no direct contact between Indian and Chinese soldiers during the incident.

Sources in Arunachal Pradesh told The Indian Express that the incident occurred on December 26, when a Chinese civilian track construction party, unaccompanied by any soldiers, crossed into the Indian side of the LAC, near Bishing in Tuting area of Arunachal Pradesh. This area near Kapang La is where Siang river crosses from Tibet to Arunachal Pradesh, but the Chinese workers did not cross the river.

The Chinese track construction, sources said, was first observed by residents of the area, who informed the ITBP. The ITBP and Army sent a joint patrol on December 28, which asked the Chinese workers to return to their territory. Their construction equipment, which included two JCBs and a water bowser, was seized – the tyres were deflated and the chains of the JCBs were removed. The area has been barricaded, and is being jointly manned by the ITBP and Army.

Official sources the issue is being resolved through established coordination mechanisms between the two countries. They, however, refused to give any time-frame for returning the Chinese equipment.

According to sources, the Chinese track construction party was building a 12-feet wide, 1-km long track inside Indian territory. Because of the curved nature of tracks in mountain areas, it meant that the Chinese were nearly 400 metres inside Arunachal Pradesh.

Although Bishing falls on the disputed LAC, it is not an area which witnesses Chinese incursions or clashes with Indian patrols. While this remote area, at an altitude of over 12,000 feet, is manned by the ITBP, the track construction activity took place about 2 km away from the nearest ITBP post.

It is unusual for the Chinese to undertake track construction in the area, more so during winter months. A senior official, however, told The Indian Express that this incident is “nothing out of the ordinary since perceptions of LAC differ. Our stance is that status quo cannot be altered unilaterally. Mere initiation of such unilateral activity in proximity of LAC by the Chinese is violently objected to.”