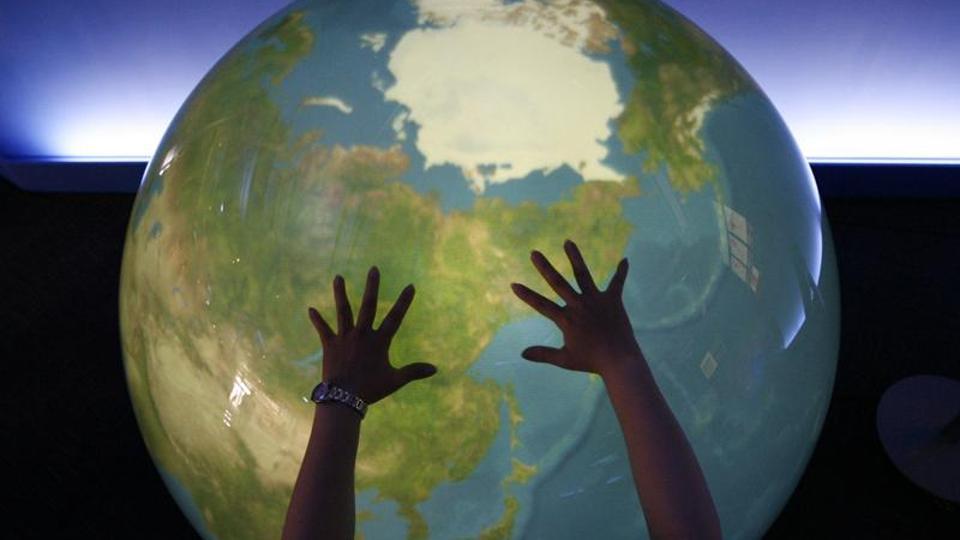 On New Year’s Eve, as Sandeep Deswal visited a store at a mall in Malton, a suburb of Toronto, he purchased a small globe for his daughter, six-year-old Ashmita. She had written a letter to Santa asking for a globe and her parents were thrilled at being to fulfil her wish.

However, once they returned home and examined the item closely, they discovered that the state of Jammu and Kashmir had been shown as separate from India. “She was asking, ‘Where’s India? Where’s Canada?’ Then I saw a discrepancy on the top (of the map of India),” Deswal told Hindustan Times.

Deswal said he would raise the matter with the store in question. But he was concerned over how the erroneous depiction of Indian territory would influence children of Indian-origin like his daughter. “If we don’t tell her Kashmir is an integral part of the country, she will get a different image of India. The next generation will believe something else,” he said.

This is the third such instance since December to have been highlighted by concerned Indo-Canadians. Two of the globes were manufactured in China and sold at mainstream Canadian outlets.

Sadhna Joshi, a professor at the University of Toronto, was at a Homesense outlet in the city when she encountered a similar problem – a globe with all of Jammu and Kashmir depicted as a “disputed area”. She said this offended her: “I think it’s very important that we don’t let our country be divided into pieces. Action must be taken and these must be withdrawn everywhere.”

Earlier, another retailer Costco had a globe, made in China, that omitted Jammu and Kashmir and Arunachal Pradesh from the map of India.

Aghast at the availability of these globes, an Indo-Canadian organisation is making an effort to have stores pull them and become aware of the sensitivities involved. Azad Kaushik, president of the National Alliance of Indo-Canadians (NAIC), said, “An inaccurate depiction of the map on the globe defeats its educational purpose for a student.”

Without naming China, he criticised the making of such globes: “A country can now freely engage in a veiled war through business and trade practices by influencing young minds with long-term consequences. The manipulation of a map on an educational globe is but an example of a new kind of war through business in a globalised world.”

While Costco, a major global retailer has withdrawn the product, Homesense has sent NAIC’s complaint to its product compliance department for review.