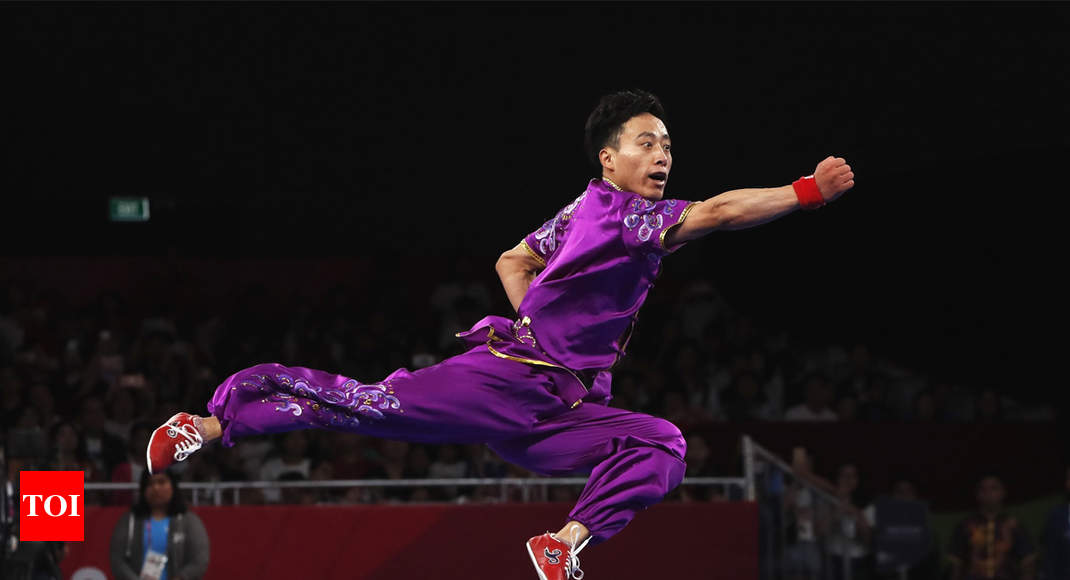 JAKARTA: Chinese wushu athlete Sun Peiyuan won the first gold medal of the Asian Games as the Olympic heavyweights made a fast start in their quest to top the medals table on Sunday.

China snared 151 gold medals at the 2014 Games in Incheon, nearly double the total of home nation South Korea, as they extended their record of topping the table at each edition of the regional Olympics since 1982.

Taiwan’s Tsai Tsemin took the first bronze of the Games as the two-week, 40-sport competition got underway in Jakarta and Palembang, a port city on Sumatra island.