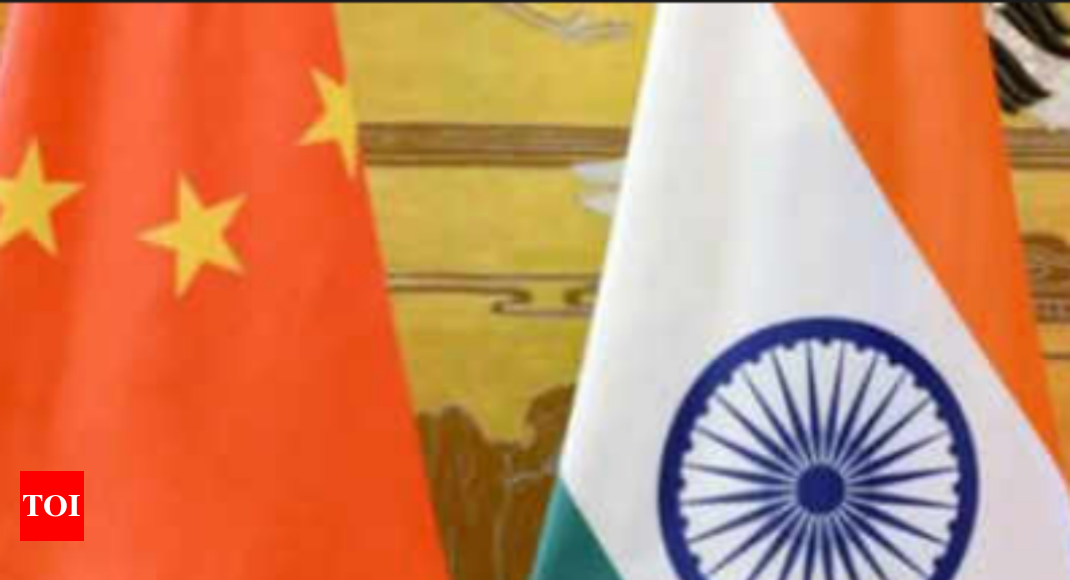 BEIJING: China has said its relations with India are improving steadily in all areas including the military sphere as its Defence Minister Lt General Wei Fenghe is set to begin his four-day visit to New Delhi on Tuesday, the first after the Doklam standoff.

Billed as an important visit by officials on both sides to improve communications and the atmospherics between the two militaries after last year’s 73-day Doklam standoff, Gen Wei would have in-depth exchanges with his counterpart Nirmala Sitharaman during the visit.

This will be their second meeting this year as Sitharaman met him during her visit to Beijing in April to take part in the defence ministers’ meeting of the Shanghai Cooperation Organisation (SCO).

Gen Wei’s visit is regarded as a full-fledged bilateral visit aimed at solidifying military ties in the larger improvement of relations after this year’s informal summit between Prime Minister Narendra Modi and President Xi Jinping.

The summit at Wuhan had set in motion conscious attempts by both countries to set the Doklam standoff aside and improve ties in all spheres.

“For some time, you would have noticed that China-India relations are improving steadily. Exchanges and cooperation in all areas have moved forward including the military to military exchanges,” he said while replying to a question on the significance of Gen Wei’s visit to India.

While no agreements are expected during Gen Wei’s visit, officials told PTI here that it is aimed at improving communication between the two militaries at the highest level as well as the atmospherics which would send a positive signal to the troops on the ground along the 3,488-km Line of Actual Control.

The countries have opened several points for heads of the ground forces to meet periodically to improve relations. But so far both militaries have not been able to operationalise efforts to establish a hotline facility between their military headquarters due to procedural issues.

The hotline between the two militaries was regarded as a major confidence-building measure as it would enable both the headquarters to intensify communication to avert tensions between border patrols and to avoid standoffs like Doklam.

“The military relationship has entered a positive development track with overall improvement and a warming trend in political relations between the two countries,” he said.

According to the Indian Embassy here, he met with PLA Commander General Han Weiguo.

On the visit of Gen Liu to India, Chinese defence ministry spokesman Col Ren Guoqiang told media earlier that during the visit the two countries forged consensus to implement the decisions reached by Modi and Xi at Wuhan.

They also agreed to control risks at the border area, expand joint tactical drills, strengthening culture and sports interactions between the border defence forces, and jointly safeguarding peace and stability at the border, Col Ren said.