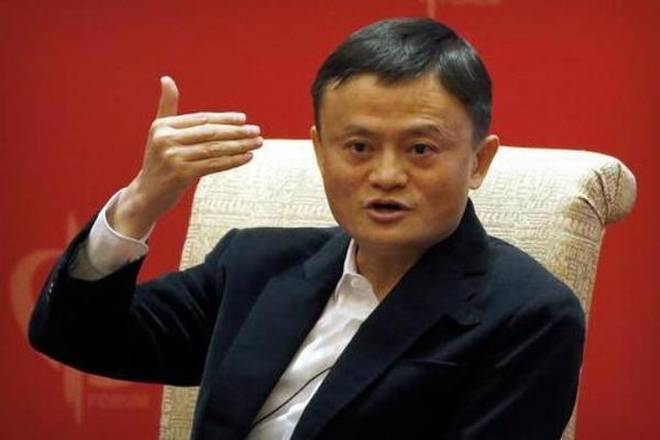 Bengaluru-based BigBasket said that other investors including Abraaj Capital, Sands Capital and International Finance Corporation (IFC), a member of the World Bank Group, have also participated in this round.

The company said it plans to use the money to build farmer networks, expand deeper into existing cities, and become the most preferred employer for blue-collar jobs.

“The funds will be directed towards bettering our technological, analytical, and infrastructural prowess, all of which will enable the company to move up the curve,” said Hari Menon, CEO and co-founder of BigBasket, in a statement.

Mr. Menon co-founded BigBasket in December 2011 in Bengaluru along with V.S. Sudhakar, Vipul Parekh, V.S. Ramesh and Abhinay Choudhari. The team had earlier set up India’s first e-commerce site FabMart.com in 1999. They then established the Fabmall-Trinethra chain of more than 200 grocery supermarket stores in southern India.

Bigbasket said that India’s retail market is now worth over $900 billion and grocery shopping accounts for about $600 billion of that.

Rather than focusing on expansion into more cities, the company said it is planning to dig deeper into the cities it already has a foothold in. Mr. Menon said the firm is currently partnering with about 1800 farmers throughout the country and increase it to 3000 of them.

In addition to collaborating with farmers and gaining a larger customer base, the company said the third big priority for it is to become a leading employer for blue-collar workers in the country. The current employee strength of BigBasket is 16,000.

BigBasket which operates in 30 cities in the country said that it closed the previous fiscal year (2016-17) with ₹1,410 crore in revenue. The firm said it is clocking ₹200 crore in terms of monthly run-rate. This is expected to increase to ₹300 crore in August and ₹500 crore in March 2019, according to the company.