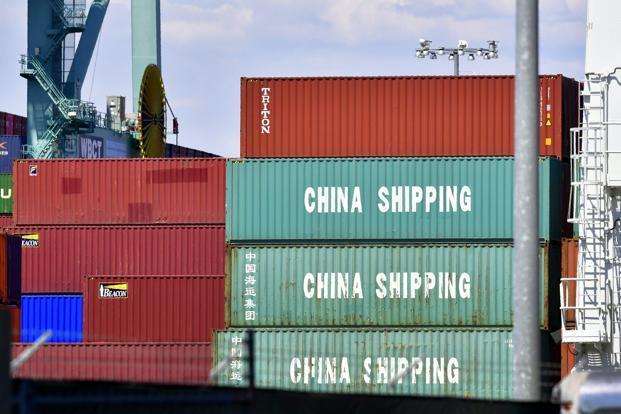 A Chinese delegation led by Vice Commerce Minister Wang Shouwen will meet with an American group led by David Malpass later this month.

China will dispatch Vice Commerce Minister Wang Shouwen to the US for trade talks in late August, the first official exchanges since earlier negotiations broke down two months ago. The Chinese delegation led by Wang will meet with an American group led by David Malpass, under secretary of the Department of the Treasury, at the invitation of the U.S., China’s Ministry of Commerce said in a statement on its website on Thursday.

The two nations had appeared to have reached a deal in May after Chinese Vice Premier Liu He led a group of officials to Washington, but Trump backed away from the agreement a few days later. Since those talks ended, the U.S. and China have been locked in a trade standoff as they slapped tariffs on billions of dollars of each other’s goods.

The ministry reiterated in the statement that China is against unilateralism and trade protectionism, and won’t accept any unilateral trade restrictions. “China welcomes communications and dialogue on the basis of reciprocity, equality and integrity,” it said.

The Trump administration slapped duties on $34 billion of Chinese goods last month, a move that also prompted immediate retaliation from China. Another $16 billion in levies will be effective later in August. Earlier this month, China announced a list of $60 billion worth of U.S. imports it plans to apply tariffs on, after Trump ordered officials to consider imposing a 25 percent tax on $200 billion worth of Chinese goods, up from an initial 10 percent rate.