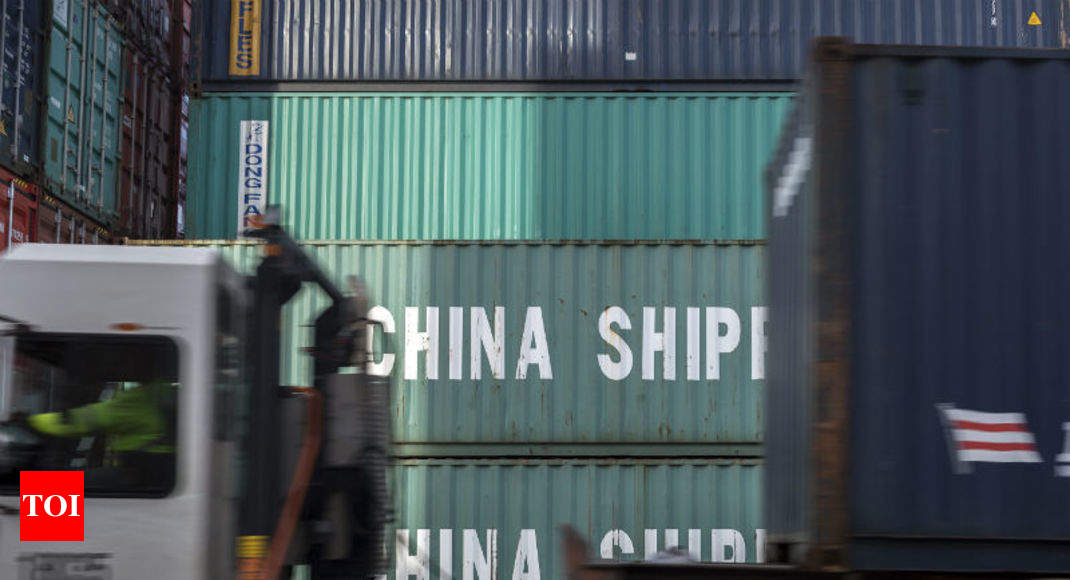 BEIJING: Beijing warned Friday it was prepared to impose new tariffs on $60 billion worth of US goods if Washington ups the ante in the escalating US-China trade war.

The commerce ministry issued a statement saying the new duties would be applied if Washington pulled the trigger on President Donald Trump’s threat to raise tariffs on $200 billion worth of Chinese goods.

The Chinese reaction is sure to ratchet up tensions with the Trump administration at the end of a week that saw stock markets rattled by the intensifying trade battle.

“China always believes that consultation on the basis of mutual respect, equality and mutual benefit is an effective way to resolve trade differences,” the commerce ministry said.

“Any unilateral threat or blackmail will only lead to intensification of conflicts and damage to the interests of all parties.”

The statement said the date of implementation of the taxes will depend on the “actions of the US side” and China reserves the right to apply “other countermeasures”.

The threat came a day after Chinese officials appealed for dialogue based on “mutual respect”, with Foreign Minister Wang Yi urging the United States on Thursday to remain “cool-headed”.

The commerce ministry threat came after Wang met with US Secretary of State Mike Pompeo at a meeting of the Association of Southeast Asian Nations (ASEAN) in Singapore on Friday.

Washington and Beijing are locked in battle over American accusations that China’s export economy benefits from unfair policies and subsidies, as well as theft of American technological know-how.

Trump has threatened to slap tariffs on virtually all of China’s exports to the United States in the tit-for-tat trade conflict.

The US already imposed 25 per cent tariffs on $34 billion in Chinese goods in early July, with another $16 billion to be targeted in coming weeks, drawing an in-kind retaliation from China.

Days later, Washington unveiled a list of another $200 billion in Chinese goods, from areas as varied as electrical machinery, leather goods and seafood, that would be hit with 10 per cent import duties.

But Trump raised the stakes this week by asking the US Trade Representative to consider increasing the proposed tariffs on the $200 billion worth of goods to 25 per cent.

The Chinese commerce ministry blamed the United States for escalating the situation.

“China to take necessary countermeasures to defend the country’s dignity and the interests of the people, defend free trade and the multilateral system, and defend the common interests of all countries in the world,” the statement said.