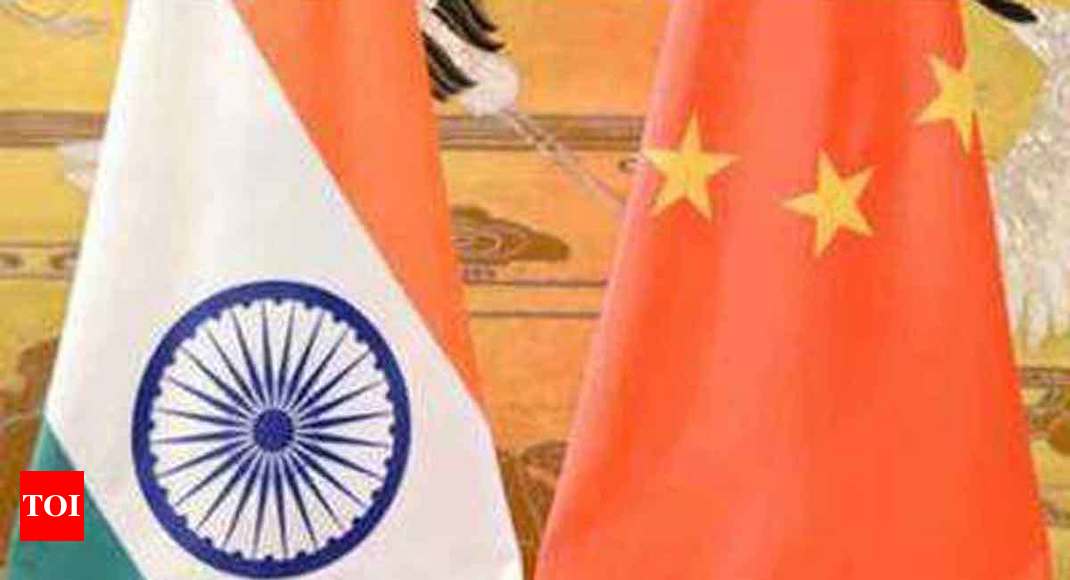 WASHINGTON: China has quietly resumed its activities in the Doklam area and neither Bhutan nor India has sought to dissuade it, a top US official has said while comparing Beijing’s actions in the Himalayan region with its manovers in the disputed South China Sea.

China claims sovereignty over all of South China Sea. Vietnam, Malaysia, the Philippines, Brunei and Taiwan have counter claims.

China is engaged in hotly contested territorial disputes in both the South China Sea and the East China Sea. Beijing has built up and militarised many of the islands and reefs it controls in the region. Both areas are stated to be rich in minerals, oil and other natural resources and are also vital to global trade.

“I would assess that India is vigorously defending its northern borders and this is a subject of concern to India,” Alice G Wells, the Principal Deputy Assistant Secretary of State for South and Central Asia told lawmakers during a Congressional hearing while responding to a question on China’s increased road-building activities along the border.

India and China have clashed repeatedly over territories in the Himalayas. Most recently Chinese and Indian troops faced off on the disputed Doklam plateau between Bhutan and China after the Chinese People’s Liberation Army began building roads through the area, Wagner said.

“Although both countries back down, China has quietly resumed its activities in Doklam and neither Bhutan nor India has sought to dissuade it. China’s activities in the Himalayas remind me of its south China Sea policies. How should our failure to respond to the militarisation of the South China Sea inform the international response to these Himalayan border disputes?” Wagner asked.

As the US looks to the Indo-Pacific strategy put forward by the Trump administration, Wells said it has been taken in light of the ‘South China Sea’s Strategy’.

“How do we maintain the region to be open, to have maritime security, to not have militarisation that would imperil the 70 per cent of global trade?” she asked.

Congressman Ted Yoho, Chairman of the House Foreign Affairs Sub-Committee on Asia and the Pacific, raised the issue of China’s aggressive posture in South Asia.

“What are your thoughts on what is the best way to counter China in that region?” Yoho asked.

US should not be seeking to compete with China dollar for dollar, Wells responded, adding that instead of a state lending on terms that may not be to the benefit of countries or their citizens, the US and its companies are providing $850 billion in foreign direct investment in the region, which is far more than what has been injected by China.

“We’re trying to gather likeminded countries who can bring resources to the table, who can coordinate assistance and an effort so as to provide countries with meaningful alternatives,” Wells said.

Troops of India and China were locked in a 73-day-long standoff in Doklam from June 16 last year after the Indian side stopped the building of a road in the disputed tri-junction by the Chinese Army.

Bhutan and China have a dispute over Doklam. The face-off ended on August 28.