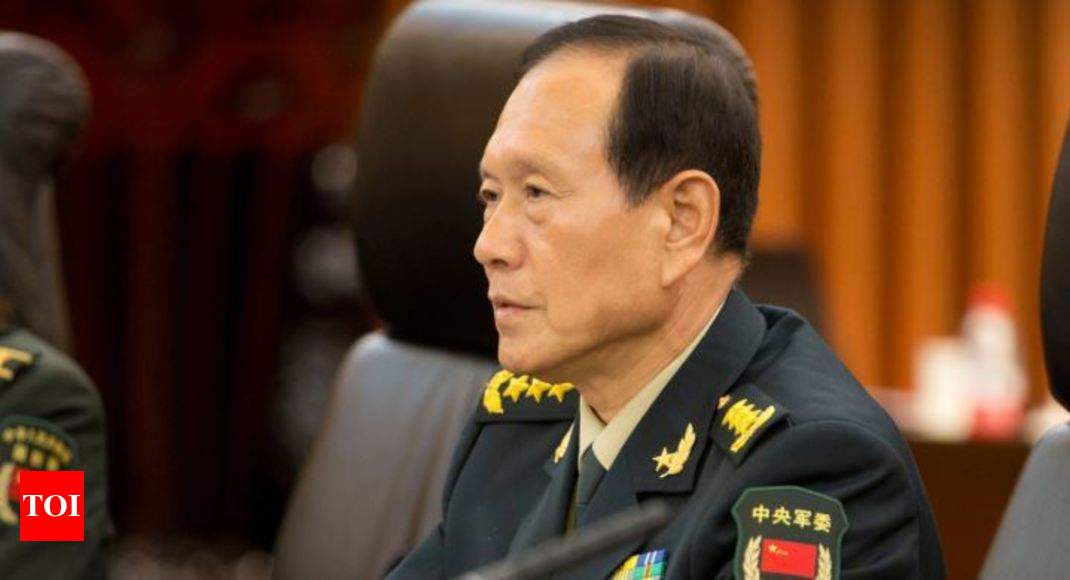 BEIJING: Chinese defence minister Wei Fenghe has accepted an invitation to visit India and plans to do so by the end of this year, China said on Thursday, as a rapprochement between the two giant neighbours gathers pace.

Chinese President Xi Jinping and Indian Prime Minister Narendra Modi agreed in April to open a new chapter in ties, just months after a dispute over a stretch of their high-altitude Himalayan border rekindled fears of war.

Speaking at a regular monthly news briefing, Chinese Defence Ministry spokesman Ren Guoqiang said both countries were currently in communication about Wei’s visit, but gave no other details.

Hundreds of troops from both sides were deployed in 2017 on the Doklam plateau, near the borders of India, its ally Bhutan, and China after India objected to Chinese construction of a road in the Himalayan area in their most serious standoff in years.

There is still deep mistrust between the neighbours over their festering border dispute, which triggered a brief war in 1962.

During his trip, both countries reached broad consensus about improving front line risk management, the need to maintain peace and stability along the border and strengthening of exchanges between their two border forces, Ren said.