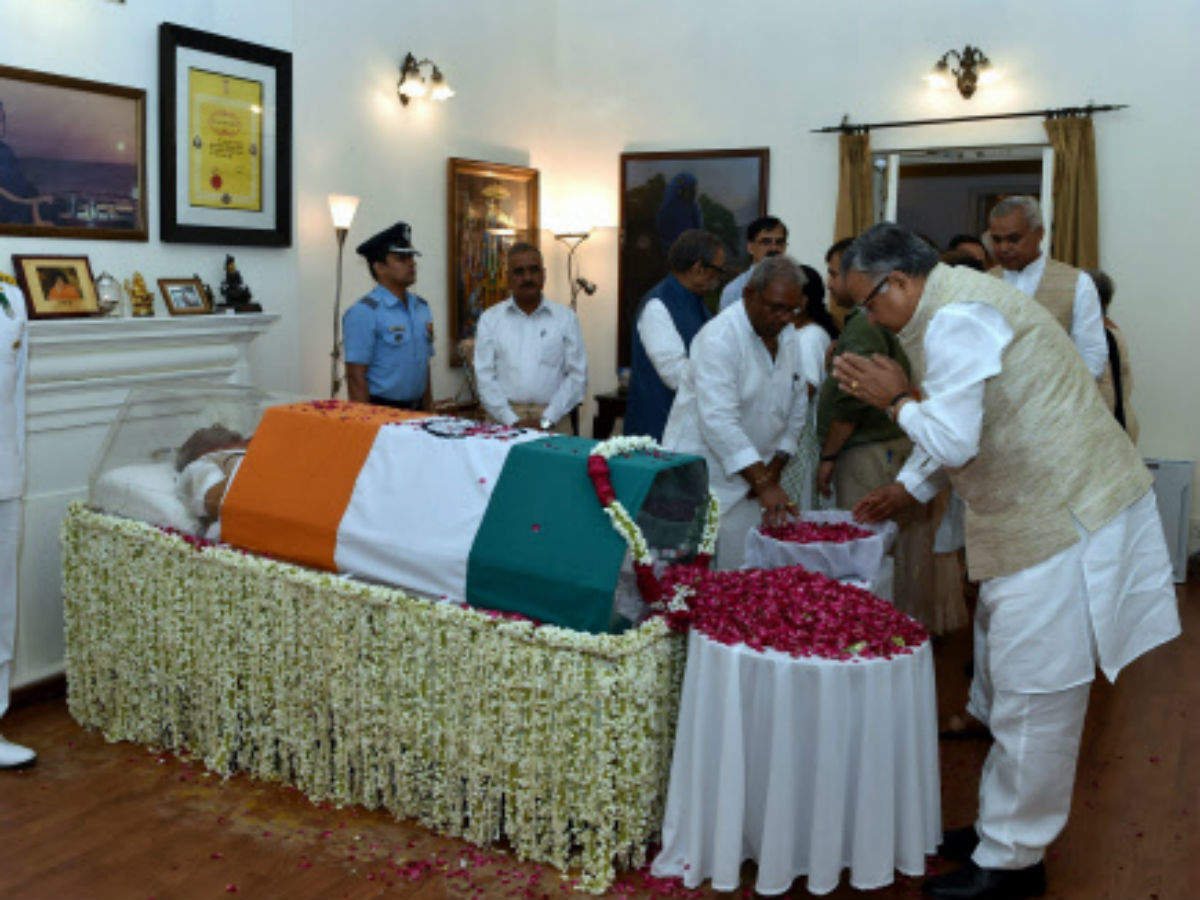 Showing respect to former Prime Minister Atal Bihari Vajpayee, Chhattisgarh chief minister Raman Singh on Tuesday announced that a motion of condolence has been passed to rename some places after Vajpayee. ​As a mark of tribute, Naya Raipur will be renamed as Atal Nagar while as Bilaspur University will be renamed as Atal Bihari Vajpaypee University.