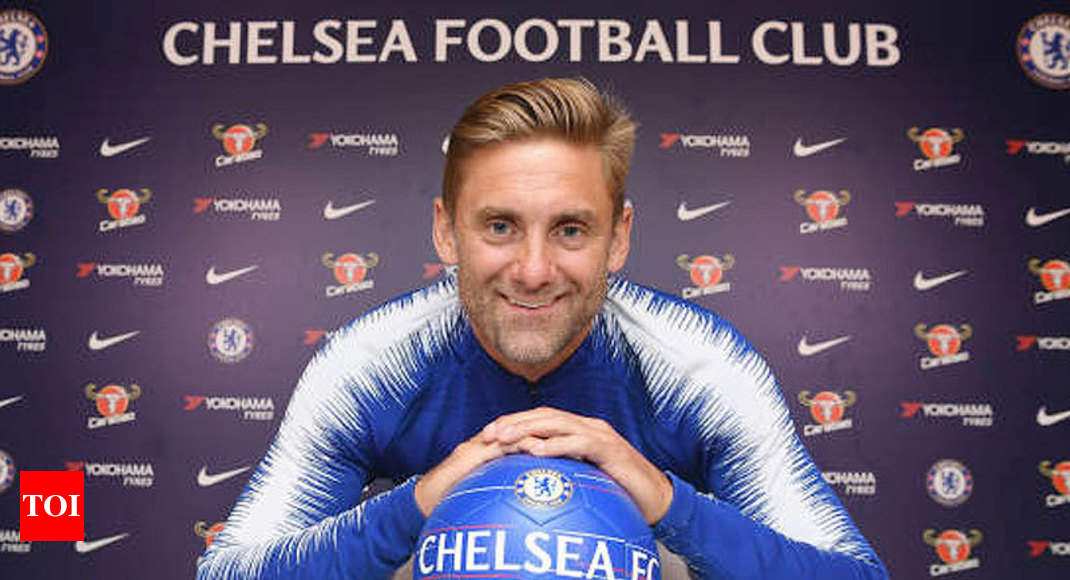 The 38-year-old was a free agent after leaving Huddersfield at the end of last season.

His season at Chelsea will be his 20th as a professional after spells at Norwich, West Ham, QPR, Leeds and Huddersfield.

“It has been a whirlwind 24 hours,” Green told the Chelsea website. “You are thinking about your career and where you want to go and then you get a phone call like this, and it is a short conversation.

“It has been a pretty dramatic time for me and I can’t wait to get started. I am absolutely delighted and it is a thrill and an honour to be here.”