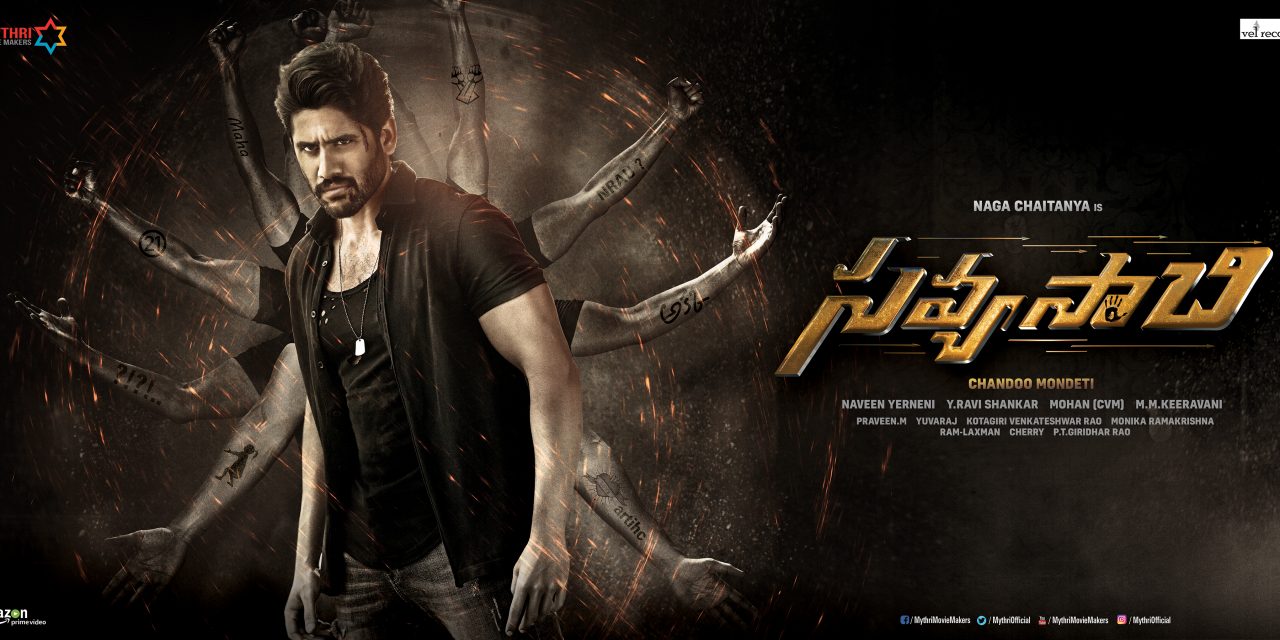 Looks like the stage is set for actor Naga Chaitanya to flaunt his toned body. In his forthcoming film Savyasachi, Chay will apparently go shirtless for a particular scene.  Director Chandoo Mondeti felt that by doing so, it would elevate the film’s mass appeal.

While the actor was upbeat about the scene, he did not want to force it, rather he wanted it to flow naturally into the narrative.

When Chandoo shared his thoughts with Chay, the actor was pretty cool about it. A source in the unit reveals, “Chay is a firm believer in doing anything that betters the scene. Since going bare-chested is something he hasn’t done yet, the actor was all pumped up.”