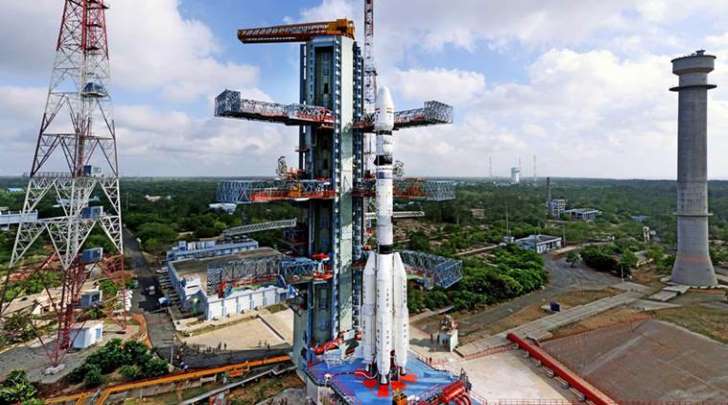 The minister said that it was India’s Chandrayaan-I which discovered the presence of water on the surface of the Moon, and Chandrayaan-2 is a further extension of that. Singh said, “This is as good as landing a man on the Moon.”

Chandrayaan-2, the second indigenous lunar mission comprises of an Orbiter, Lander and a Rover. According to ISRO, “The mission will carry a six-wheeled Rover which will move around the landing site in a semi-autonomous mode as decided by the ground commands. The instruments on the rover will observe the lunar surface and send back data, which will be useful for analysis of the lunar soil.”

ISRO had started flight integration on the mission in 2017. The spacecraft launch, on board GSLV-Mk II, is planned for March and many new technologies have been developed indigenously to achieve the mission requirements. Unlike Chandrayaan-1, wherein an impact probe crash-landed on the surface of the moon, Chandrayaan-2 will soft-land its lander with the rover on the lunar surface to conduct the next level of scientific studies.