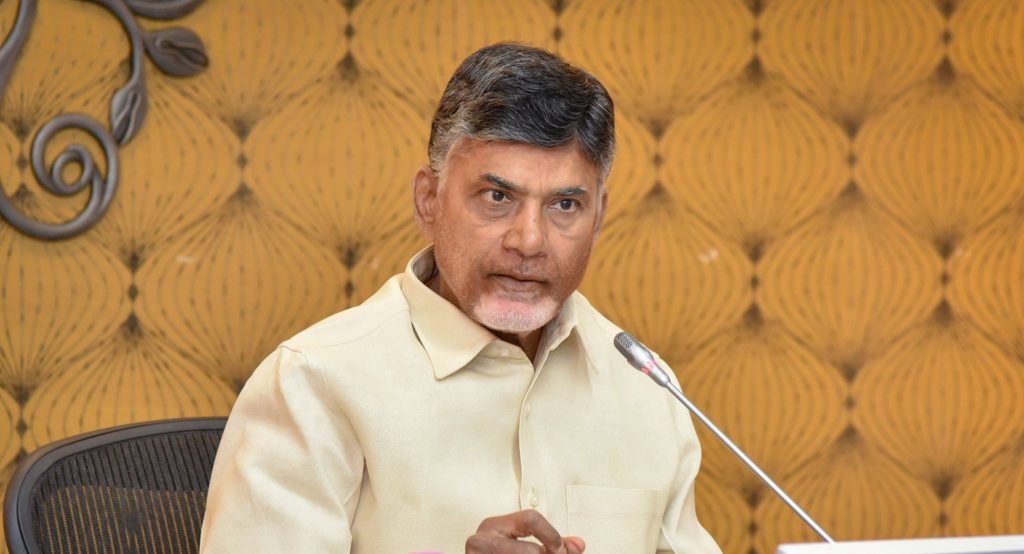 After a call from Union Minister Rajnath Singh, the disgruntled Telugu Desam Party of Chandrababu Naidu today decided that the alliance with the BJP will continue for now. A final call will be taken if the government fails to announce any provision for Andhra Pradesh during the budget session, said party leader Ram Mohan Naidu.

The party – the BJP’s biggest ally in south India — has been upset since the Union budget, alleging the state has been ignored. Various leaders had spoken of a break-up and today’s “emergency meeting” in Vijaywada was meant to rethink the alliance.

Union minister Rajnath Singh had dialled Mr Naidu today as the meeting was on. It is not known what the two leaders discussed. But after the meeting, Ram Mohan Naidu, a parliamentarian from Srikakulam, said, “There has to be a concrete announcement while the budget session of parliament is on”.

On Friday, the Chief Minister had called a meeting of his party leaders and lawmakers to discuss the “injustice” to the state. Sources said he had started making calls the minute the Union finance minister Arun Jaitley’s budget speech ended.

“The budget couldn’t favour us… zero we got … if they (the Centre) don’t do anything, we should get out of the alliance, that’s what Chandrababu Naidu yesterday said,” TDP parliamentarian Rayapati Sambasiva Rao had said.

Today, legislator TG Venkatesh said the BJP-led Central government was being “discriminatory” towards Tamil Nadu. It has been partial to BJP-ruled states, her said.

Since Mr Naidu took charge as Chief Minister four years ago, his ties with the BJP have soured. The TDP has been demanding Special Category status for Andhra Pradesh since Telangana was carved out of the state in 2014. But the demand has been rejected by the Centre. Mr Naidu’s party also says the Centre, despite promising to help fund mega projects like capital Amaravati and Polavaram, has been mostly tight-fisted.

“Because of coalition dharma, we are keeping quiet. If they don’t want us, we will do the ‘namaskaram’ and chart our own course,” Ram Mohan Naidu had told reporters last weekend.

The state unit of the BJP has lately been very critical of the Naidu government/. It has hinted at working with rival YSR Congress, whose leader Jagan Mohan Reddy recently talked about supporting the BJP if Andhra Pradesh was given special status.