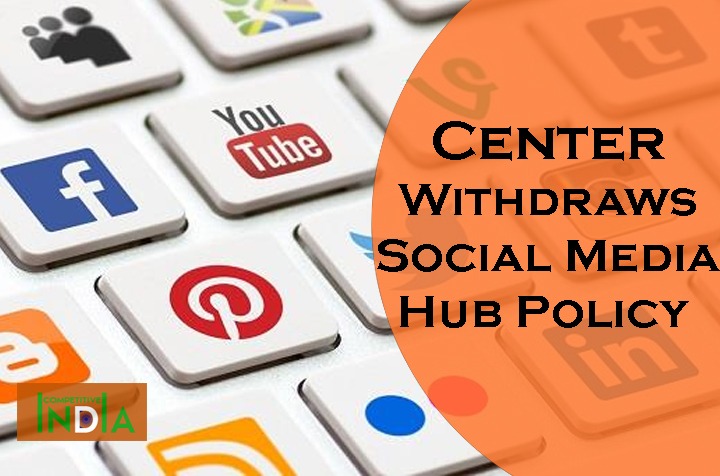 The A-G said following the observations made by the Supreme Court on the last hearing, the Centre had withdrawn the RFP notification. 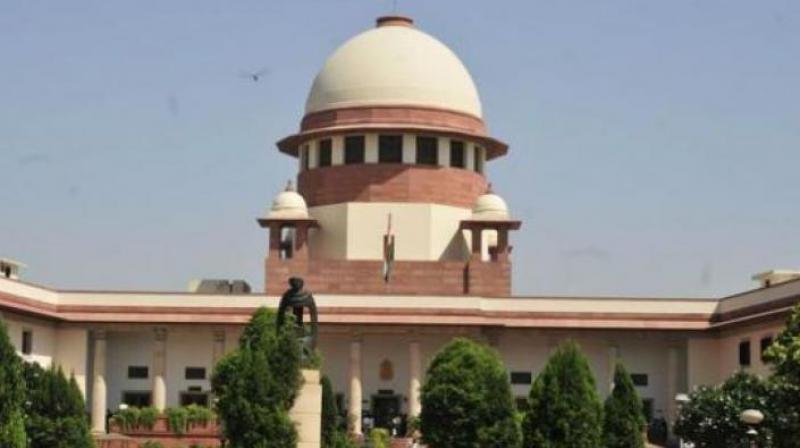 The A-G made this submission before a three-judge Bench of Chief Justice Dipak Misra and Justices A.M. Kanwilkar and D.Y. Chandrachud hearing a writ petition filed by Trinamul legislator Mahua Moitra challenging the move to set up a social media communication hub. The A-G said following the observations made by the Supreme Court on the last hearing, the Centre had withdrawn the RFP notification. The government will undertake a review of the whole issue and hence the petition has become infructuous, he said.

Taking note of the submissions, the Bench then disposed of the writ petition. In the previous hearing,  the court disapproved the Centre’s move to track social media and said letting one’s social media content tracked and regulated by the government would turn India into a “surveillance state”.

The legislator from Karimpur constituency of West Bengal said the SMCH “is being set up with the clear objective of surveillance of activities of individuals such as herself on social media platforms“.

In her plea, she said such intrusive action on the part of the government was “not only without the authority of law but brazenly infringes” her fundamental right to freedom of speech under Article 19(1)(a) of the Constitution and violated her right of privacy.

Raising concerns, she said the proposed SMCH seeks to create technology architecture that merges mass surveillance with a capacity for disinformation.

The petition quoted the RFP as saying that the platform should “support easy management of conversational logs with each individual with capabilities to merge it across channels to help facilitate creating a 360-degree view of the people who are creating a buzz across various topics“.

It said technology is required to have the capability to listen to and collect data not only from social media platforms but also from e-mails.

“Specific capabilities mentioned include live search, monitoring, collecting, indexing and storage of personal data including location-based data and meta-data. The ability to monitor individual social media user/ accounts is a specific mandate being given to the service provider,” the PIL said.

WhatsApp, which was recently under fire over fake and provocative messages being circulated on its platform, had informed the IT and Electronics Ministry that it has the ability to prevent spam, but blocking can be done only based on user reports since it cannot see the content of private messages.

Detailing the proactive steps to tackle abuse on its platform, WhatsApp had said it retains limited information and is end-to-end encrypted. But this privacy protection has trade-offs in the form of “the inability to see problematic content spreading through private conversations on our app”.