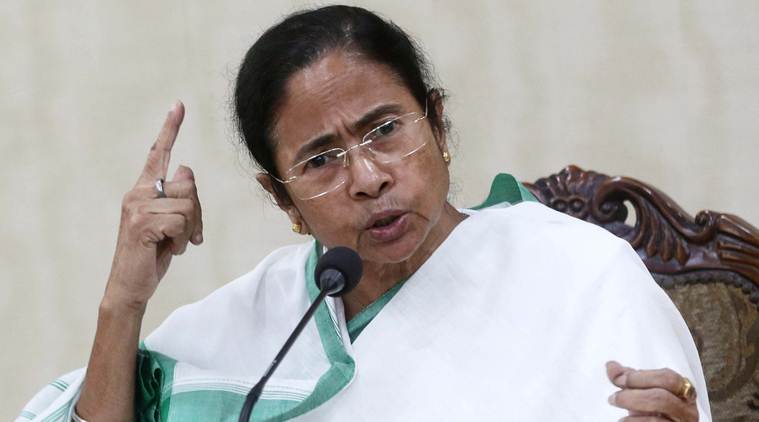 Kolkata: West Bengal Chief Minister Mamata Banerjee on Friday wrote to Union Transport Minister Nitin Gadkari, describing the amount allotted by the centre to the state for work on national highways in 2018-19 as “extremely inadequate”.

She said the amount allotted by the centre for work on the national highways was one of the “lowest” amongst all the states in the country.

“I have come to know that only Rs 153 crore has been allotted for West Bengal by your ministry for the year 2018-19 for National Highways [NH(O)] works. This allotment is one of the lowest amongst all the states of the country,” Banerjee wrote in her letter to Gadkari.

“Our government had sent a draft plan for Road/Bridge works under National Highways in West Bengal for Rs 1499.62 crore for 2018-19. You will thus appreciate that allocation of only Rs 153 crore against such plan is not only extremely inadequate, but also devoid of any justification,” the letter said.

Banerjee requested Gadkari to allot the balance amount to “ensure justice in the matter and also not to deprive West Bengal”.