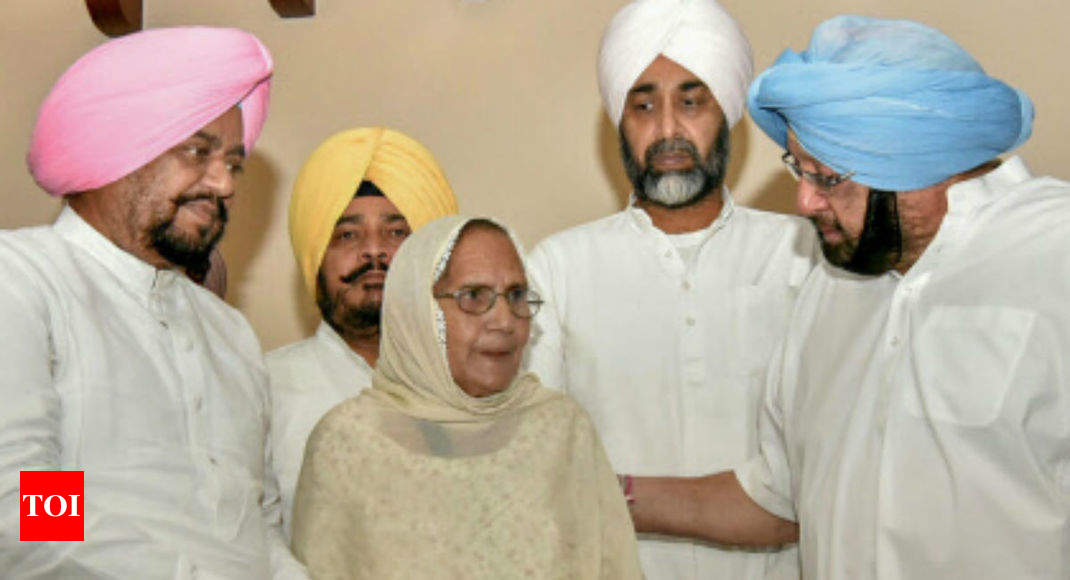 CHANDIGARH: The Central government on Monday informed the Punjab and Haryana high court that it is ready to pay its portion of compensation to those imprisoned in Jodhpur jail after their arrest from the Golden Temple complex during Operation Blue Star in June 1984.

While Punjab had agreed to pay, the Centre had challenged the order before the Punjab and Haryana high court on the grounds that the Amritsar court has no jurisdiction to pass such orders.

When the matter came up for hearing before Justice Ajay Tewari of the HC on Monday, counsel for the Punjab informed that it has paid its share of compensation.

Counsel for private parties also given an undertaking before the HC that they would withdraw the civil suit filed against the army before local court in Amritsar.

Hearing all the parties, the HC directed the central as well as the Punjab government to release the entire amount to the concerned persons by July 31.

In all, 375 persons were arrested and detained in Jodhpur jail after ‘Operation Blue Star’. They were later released in three batches between March 1989 and July 1991. Among these, 224 detainees had moved the Amritsar court, seeking compensation for alleged wrongful detention and torture. But their petition did not cut ice with the court in 2011.

Later, 40 detainees appealed before the Amritsar district and sessions court. They were awarded Rs 4 lakh compensation each with 6 per cent interest from the date of filing of the appeal to payment of compensation in April last year. While Punjab had agreed to pay it portion, the Central government had filed an appeal before the HC.