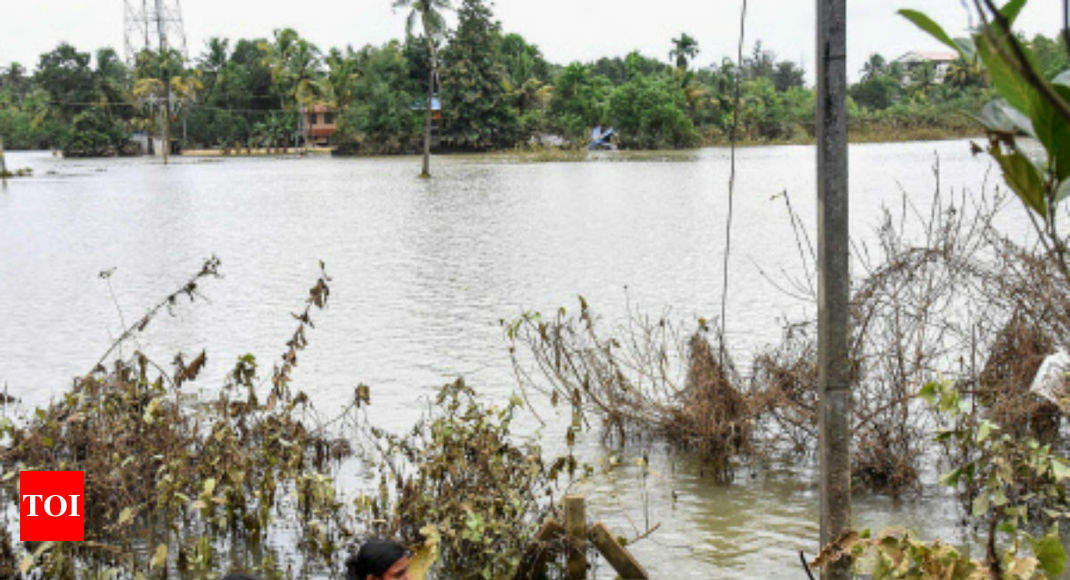 NEW DELHI: A day after parliamentarians were called upon to give their one day’s salary to help the relief and rehabilitation efforts in Kerala, employees of the Central Railway have decided to contribute parts of their salary for the same cause, according to details released by the ministry here on Tuesday.

Both the officers and staff of the central railway zone with headquarters in Mumbai will contribute to the Kerala chief minister’s relief fund according to their pay grade, it said.

As per officials, an estimated 223 people have lost their lives since August 8 in Kerala’s worst floods in decades and about 10.78 lakh people, including 2.12 lakh women and one lakh children under 12, have been sheltered in 3,200 relief camps.