The CBSE has announced the results for the Class 10th 2018 result on the official result website, cbseresults.nic.in. The results were expected to be out by 4 pm. A total of 16,38,428 students registered to appear for the CBSE board exams this year.

The Central Board of Secondary Education (CBSE) has announced the result of Class 10 exams today before the scheduled time – 4 pm. The students can check their result at cbseresults.nic.in and cbse.nic.in. The students should keep their roll number handy to view their results online. The result is hosted by Google and Microsoft as well. This was the first batch to appear for the Class 10 board examinations after the CBSE decided to junk the Continuous and Comprehensive Evaluation (CCE) and reintroduce the board exams. This year, four students have scored 499 marks out of 500. Prakhar Mittal of DPS Gurgaon is among the toppers. The overall pass percentage is 86.70 per cent. 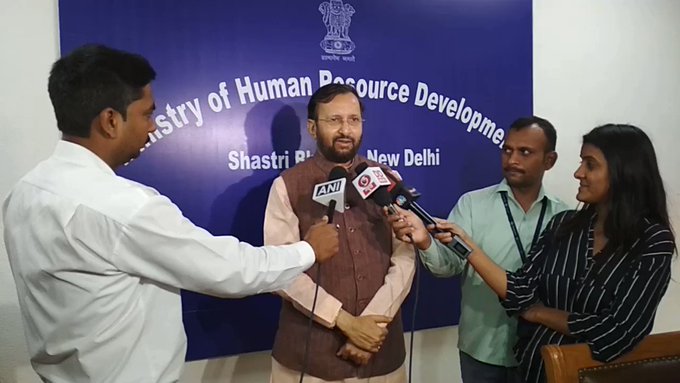 While seven students secured the second position with 498 marks, 14 students bagged the third spot with a score of 497. Thiruvananthapuram scores the highest 99.60 per cent. Chennai has registered 97.37 pass percentage followed by Ajmer is 91.86 per cent. The overall pass percentage in Delhi region has performed slightly better by 0.53 per cent in Class 10 exams. In Class 12 too, Delhi students have scored 89 per cent this year. However, 186067 students or 11.45 students have got compartment this year.

In the differently-abled category, the toppers are Anushka Panda from Suncity Gurgaon school with 489 marks, Sanya Gandhi from Uttam School in Ghaziabad with 489 marks and Sonya Deep Pradhan with 484 marks from JNV Dhanpur, Orissa. Their overall pass percentage is 92.55. As many as 21 students scored above 95 per cent and 135 got above 90 per cent.