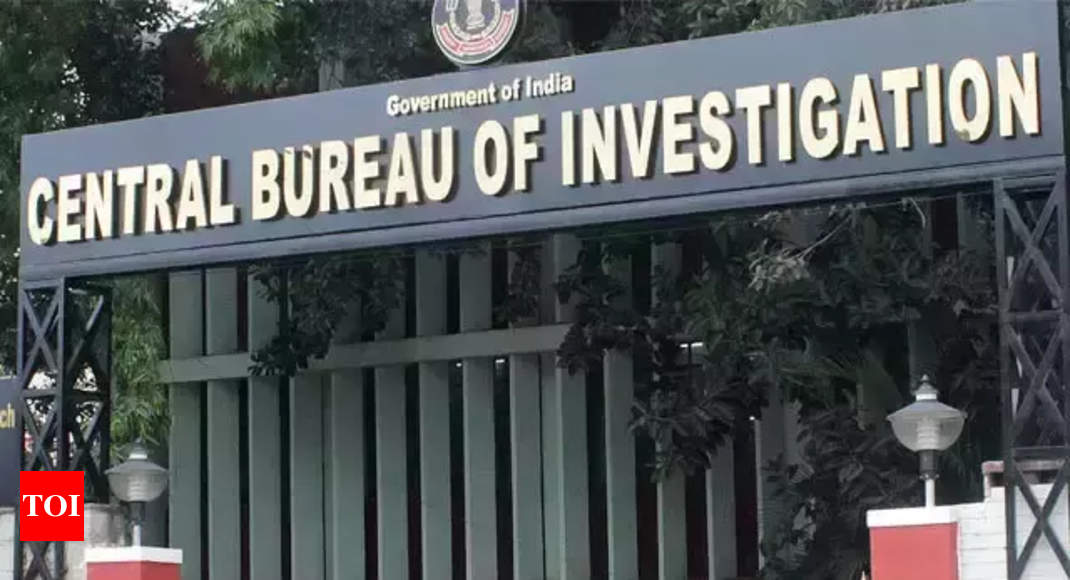 Indian probe agencies may have failed to bring Guido Ralph Haschke, alleged middleman and co-accused in the VVIP chopper scandal, to India for prosecution, but this is unlikely to weaken their case against the accused, said people with knowledge of the matter.
The Central Bureau of Investigation (CBI) will use the confessional statement given by Haschke in an Italian court to bring him to book. Haschke’s role in the AgustaWestland chopper scandal is very significant as out of the two money trails, one involves Haschke while the other is about another middleman Christian Michel.

People cited above have told ET that the CBI will make use of the statement given by Haschke, where he had confessed to his role in an Italian court in plea-bargaining.

It might be mentioned here that the Enforcement Directorate (ED) last month filed a chargesheet in the AgustaWestland chopper scandal.

According to the chargesheet, scrutiny of documents recovered during search by the Swiss Police conducted at the house of Irma Haschke, mother of Guido Haschke at Lugaon in 2012, revealed that €10,50,000 was owed to the Tyagi brothers out of which €3,000,000 had already been paid. €270,000 has been paid to the Tyagi brothers in cash in both November and December 2011, the agency has said in its chargesheet.

Guido Haschke was arrested in Switzerland in early 2013 and later turned into a witness. The case came to light following the arrest of a former Finmeccanica executive back in 2012. This executive informed Italian police that kickbacks had been given to India in order to secure the VVIP chopper deal. ET, on July 20, had reported that ED’s chargesheet had elaborated on how responses to Letters Rogatory (LRs) and disclosures by associates, staff and employees of advocate Gautam Khaitan helped the agency gather “incriminating” evidence against the lawyer, a co-accused in the scandal.

In its supplementary chargesheet, filed earlier this week, the agency had elaborated on how the bribe money was “layered” and projected as “untainted money” by creating “fictitious invoices”.

Also, how fictitious engineering contracts were created to hide the kickbacks paid by AgustaWestland to companies directly controlled by Khaitan and his associate Rajiv Saxena, co-accused in the case.

Khaitan’s alleged link with Haschke constitutes one of the chains of kickbacks paid to secure the deal for the Italian company.

A case on charges of criminal conspiracy, cheating and under relevant provisions of Prevention of Corruption (PC) Act was registered against the then Chief of Air Staff SP Tyagi and 18 other accused.

A chargesheet was filed against the accused on September 1, 2017. It was alleged that Tyagi had entered into criminal conspiracy with the other accused persons and conceded to change IAF’s stand — service ceiling of 6,000 metres for VVIP helicopters was an inescapable operational necessity — and reduced it to 4,500 metres.