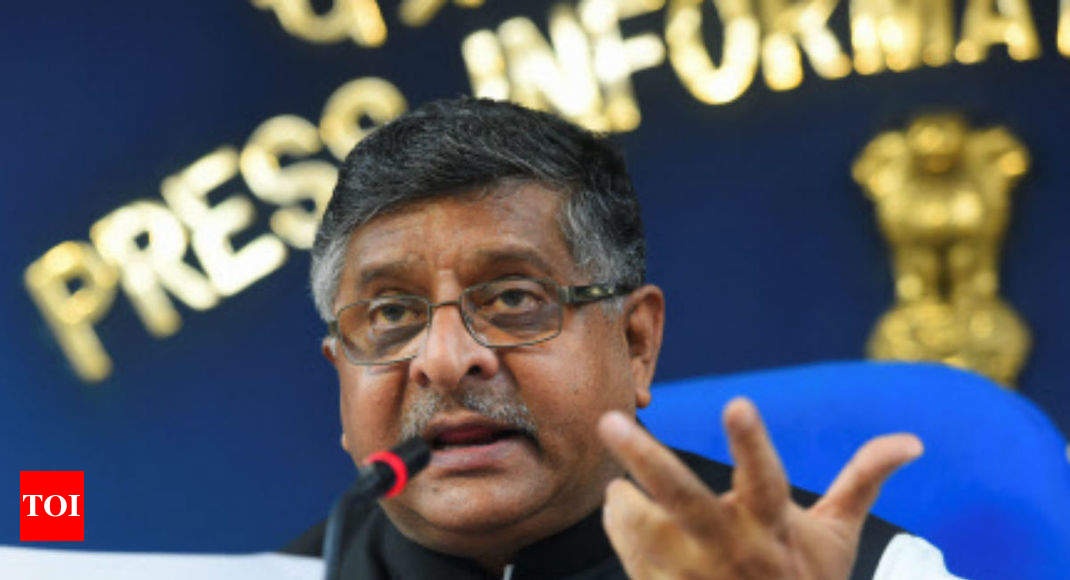 NEW DELHI: The Central Bureau of Investigation (CBI) will investigate whether personal data from voters and Facebook users were compromised by political consultant Cambridge Analytica.

Union minister of electronics and information technology Ravi Shankar Prasad said that the CBI will determine whether the British company violated Indian laws.

Prasad informed Rajya Sabha on Thursday that the company denied to the government that data from Indians was breached, but that contradicted information received from Facebook.

The BJP and Congress have accused each other of using Cambridge Analytica’s services, but both have denied any link to it.