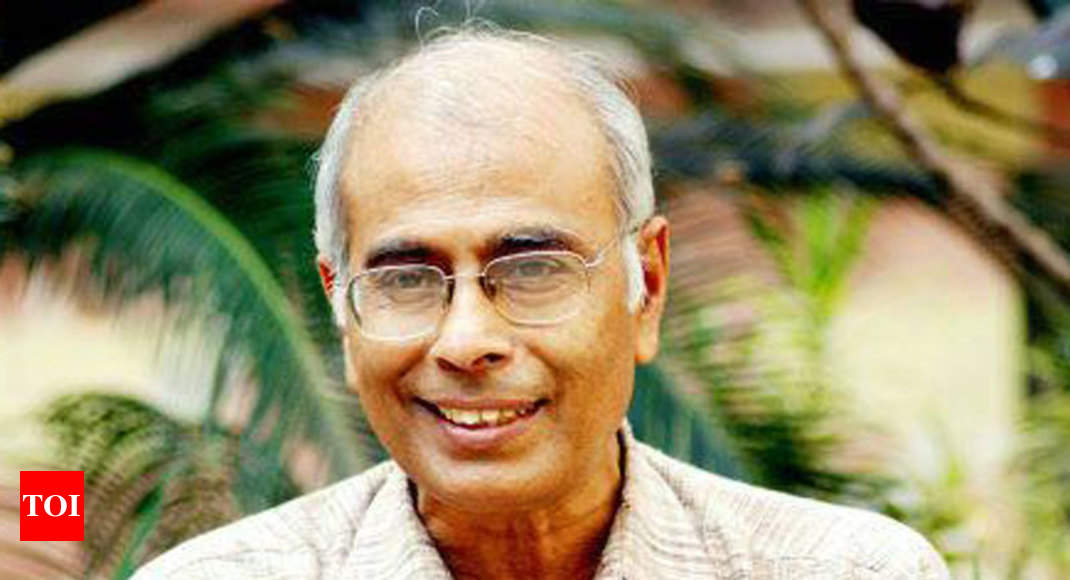 “Sachin Prakashrao Andure of Aurangabad is one of the two persons who shot at (Dr) Dabholkar. Further investigations are under way,” a CBI official said.

The arrest comes just two days before the 5th death anniversary of Dabholkar, 67, who was shot dead while on a morning walk near his Pune home on August 20, 2013.

The tip-off for the arrest came from the Maharashtra Anti Terrorist Squad (ATS), Thane, which had arrested three persons in a different case of explosives seizure.

During custodial interrogation, one of these three made the sensational revelation that he and another person (Andure) were directly involved in the Dabholkar killing which had hit national headlines.

The Thane ATS alerted the CBI of the development, which in turn summoned Andure and confirmed the information given by his accomplice. The CBI arrested Andure in Pune.

Dabholkar, a well-known rationalist and anti-superstition activist who founded the Maharashtra Andhashraddha Nirmoolan Samiti (MANS), was killed by two motorcycle-borne assailants near Omkareshwar Temple in Pune.

The case was initially investigated by the Deccan police, but following a furore, it was transferred to the CBI in May 2014, with the agency increasing the reward money on the killers from Rs 10 lakh to Rs 25 lakh.

Shortly after Dabholkar’s murder, the state enacted the country’s first legislation against superstition and black magic. The activist was posthumously conferred the Padma Shri in 2014.

Since then, the All Indian Peoples Science Network (AIPSN) and others observe his death anniversary (August 20) as “National Scientific Temper Day” to create awareness against superstitions.