Categorized as
96
Tagged as
B S YeddyurappaCM Siddaramaiah
Related 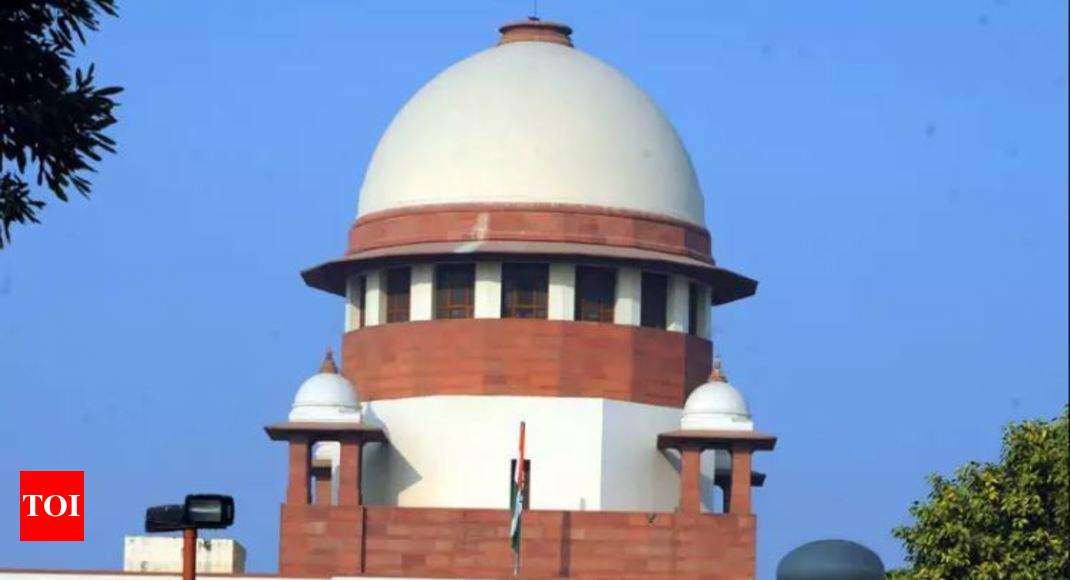 BENGALURU: Despite their differences over politics, the three major political parties – BJP, Congress and JD(S) – on Saturday put up a unified front on the issue of Cauvery river water dispute with Tamil Nadu.

At an all-party meeting convened at Vidhana Soudha, the three parties unanimously decided to debate the formation of the Cauvery Managment Committee and the Cauvery Regulatory Authority by the centre at the upcoming Parliamentary session in New Delhi.

Further, the three political parties also unified in giving the state government a green signal for filing an appeal in the Supreme Court challenging the formation of the two bodies and the scheme of dividing the water.

The meeting, which was held for over two hours, saw opposition leader and former chief minister B S Yeddyurappa give assurance to the coalition government that the BJP will back the government decision to protect the “water, land and language” of the state.

“We have spoken in an unanimous voice at the Parliament to protect the water rights of Karnataka. Our Union minister for Parliamentary affairs H N Ananth Kumar also suggested that the matter will be raised in the Parliament at the upcoming session. Also, the BJP suggested that the government, if possible, should file an appeal in the SC against the entire scheme of river sharing and formation of the two boards,” said Yeddyurappa, after the meeting.

Reaffirming this, chief minister H D Kumaraswamy said that an unanimous decision was taken in this regard and the state will be taking legal recourse in the matter.

“We have discussed the matter with our legal teams and also taken the suggestion of the MPs from Karnataka. The Karnataka polity has decided to tackle the issue in a unified manner and also approach the SC,” he said.

Later, briefing the media, water resources minister D K Shivakumar said the resolution by Karnataka will see all the 40 MPs from the state, both in the Lok Sabha and Rajya Sabha, debate upon the issue in the Parliament.

“Further, we have spoken to our legal luminaries including Fali Nariman and our advocate general on filing an appeal in this regard,” said the minister.

“Our opposition to the formation of the two committees is based upon the fact that the Centre took a hasty decision and did not take into account the Karnataka stand on the issue. They formed the committees even without presenting it before the Parliament,” said Shivakumar.

“To present Karnataka’s objections, the principal secretary for water resources Rakesh Singh and the managing director for Cauvery Neeravari Nigam Limited (CNNL) H N Prasanna will attend the inaugural meeting of the two boards scheduled for July 2,” he said. According to sources, the basic concern of Karnataka is to ensure that there is no interference from “outside” over the Cauvery water sharing issue.

Adding fuel to the fire of dissidence between the coalition partners, JD(S) and Congress, former chief minister and Congress legislature party (CLP) leader Siddaramaiah on Saturday skipped the all-party meet on Cauvery, citing he was “indisposed”.